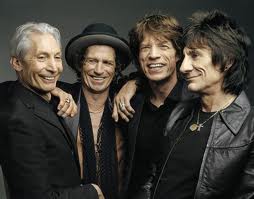 An upcoming reissue of the classic Rolling Stones album “Some Girls” will include a recently discovered track which will also be released as a single.

“No Spare Parts,” which was recorded in Paris and was recently discovered by producer Don Was for inclusion on the new editions of “Some Girls” due out on November 21, tells the story of a trip from Los Angeles to San Antonio.

Joel "Taz" DiGregorio, keyboardist and original member of The Charlie Daniels Band, died from injuries he suffered in a single car wreck in Cheatham County, Tennessee. He was 67.