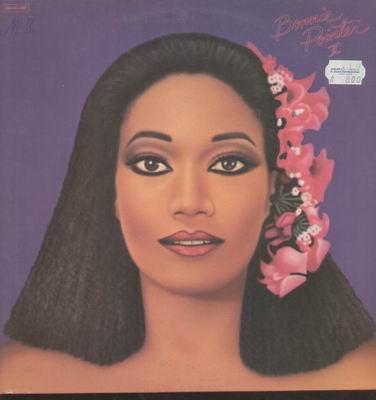 Authorities say singer Patricia “Bonnie” Pointer of the Pointer Sisters has been arrested for investigation of possessing rock cocaine. Sheriff’s spokesman Steve Whitmore says the 61-year-old singer was arrested Friday in South Los Angeles after the car she was riding in was pulled over for a mechanical malfunction. Deputies say she was released after posting $10,000 bail.
The Pointer Sisters grew up singing in church. Bonnie left in 1977 for a solo career.

Folk singer Joan Baez serenaded hundreds of Occupy Wall Street protesters Friday/Veteran's Day. Most of the crowd weren’t even born when she became famous for singing out against the Vietnam War.