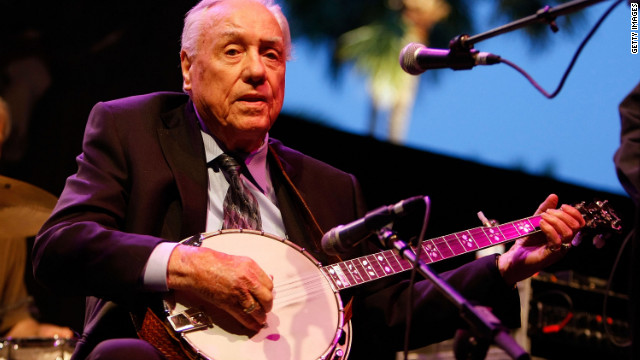 Earl Scruggs, who as a child developed the distinctive picking style that forever changed banjo playing, and whose association with Lester Flatt cemented bluegrass music’s place in popular culture, died Wednesday of natural causes at a Nashville hospital. He was 88.
For many of a certain age, Scruggs’ banjo was part of the soundtrack of an era on “The Ballad of Jed Clampett” — the theme song from the CBS sitcom “The Beverly Hillbillies,” which aired on CBS from 1962 to 1971 and for decades afterward in syndication.

Bobby Brown was charged Wednesday with three misdemeanor charges including drunken driving, two days after his afternoon arrest in suburban Los Angeles. Brown faces two DUI-related counts and another charge that he was driving on a suspended license. One of the counts alleged the R&B singer had a blood alcohol level of more than .08, which is the level at which is presumed to be driving under the influence.