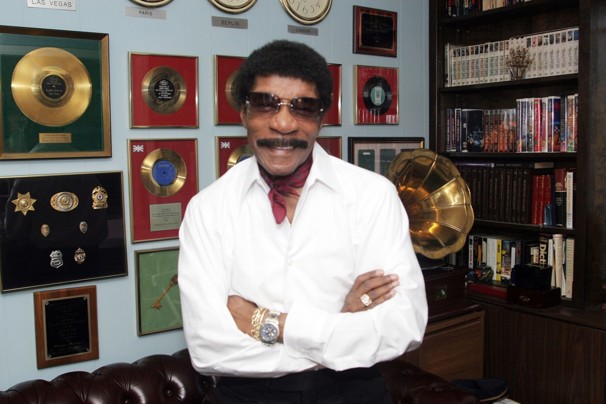 Herb Reed, the last surviving original member of 1950s vocal group the Platters who sang on hits like “Only You” and “The Great Pretender,” has died. He was 83. Reed died on Monday in a Boston area hospice after a period of declining health that included chronic obstructive pulmonary disease. Reed founded the Platters in Los Angeles in 1953. Reed sang bass on the group’s four No. 1 hits, including “The Great Pretender,” ‘’My Prayer,” ‘’Twilight Time” and “Smoke Gets in Your Eyes.”
The Platters were inducted into the Rock and Roll Hall of Fame in 1990 and the Vocal Group Hall of Fame in 1998. Their recordings are in the Grammy Hall of Fame.

Gary Brooker, lead singer of Procol Harum, fell in his South African hotel room on Tuesday while on tour and is in serious but stable condition from a fractured skull. Procol Harum had been on tour in South Africa with fellow British groups 10 CC and the Moody Blues; however, the remaining concerts have been cancelled. The singer fell on his 67th birthday but, according to the promoter, he had not been out celebrating.