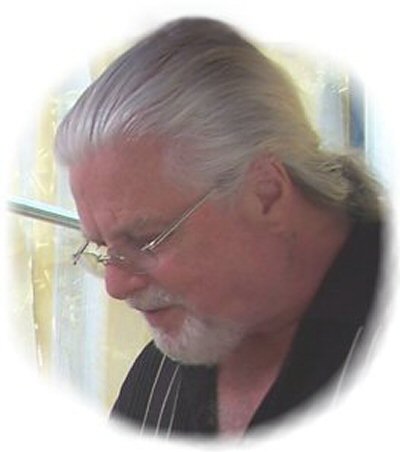 US singer Scott McKenzie, who sang “San Francisco (Be Sure to Wear Flowers in Your Hair),” the unofficial anthem of the counterculture movement of the 1960s, has died at 73, his website reported Monday.
According to the site, McKenzie was in and out of hospital since 2010 after falling ill with Guillain-Barre Syndrome, a disease affecting the nervous system.
“San Francisco” was written by John Phillips, the leader of the 1960s group The Mamas and the Papas, but it was sung by McKenzie. In 1988, McKenzie also co-wrote with Phillips, Mike Love and Terry Melcher the Beach Boys hit “Kokomo.”

Celebrated composer Marvin Hamlisch, best known for the Tony Award-winning "A Chorus Line" and the movie classic "The Sting" (which contained his hit version of "The Entertainer") has died in Los Angeles. He was 68. Family spokesman Jason Lee said Hamlisch died Monday after a brief illness, but he did not provide additional details, according to the Associated Press. Hamlisch was a prolific composer. His work included the Oscar-winning score and song for "The Way We Were," as well as […]