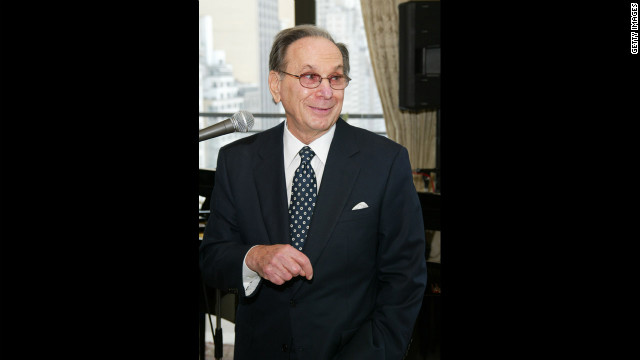 Hal David, the lyricist behind such standards as “Raindrops Keep Falling on My Head” and “What the World Needs Now is Love,” has died at 91, the American Society of Composers, Authors and Publishers said Saturday. The Oscar- and Grammy-winning songwriter, who teamed with musician Burt Bacharach on dozens of hit songs, died Saturday at Cedars-Sinai Hospital in Los Angeles from complications of a stroke, ASCAP said.
David started working with Bacharach in the late 1950s on tunes recorded by artists including Perry Como, Gene Pitney, Dusty Springfield, Tom Jones, Frank Sinatra, the Carpenters, Barbra Streisand and Dionne Warwick. It was his collaboration with Bacharach that proved the most fruitful. They also helped Herb Alpert to No. 1 with “This Guy’s in Love With You” and wrote The Carpenters’ No. 1 hit “(They Long to Be) Close to You.”

When the Jackson 5 burst onto the scene, they spent immense amounts of time in the studio laying down a myriad of tracks, many of which never made it onto their albums. Hip-O Select, in cooperation with Motown, has unearthed 32 of these tracks for Come and Get It: The Rare Pearls, available directly from the company on August 31.