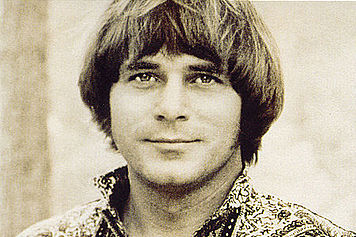 Singer-songwriter Joe South, who penned hits in the 1960s and 1970s such as “Hush,” “Yo Yo” “Rose Garden” and “Down in the Boondocks” died Wednesday. South was 72. He also wrote and performed songs like “Walk a Mile in My Shoes” and “Games People Play.” South, whose real name was Joseph Souter, died at his home in Buford, GA.
South was an inductee in the Nashville Songwriters Hall of Fame and the Georgia Music Hall of Fame.

Hal David, the lyricist behind such standards as "Raindrops Keep Falling on My Head" and "What the World Needs Now is Love," has died at 91, the American Society of Composers, Authors and Publishers said Saturday. The Oscar- and Grammy-winning songwriter, who teamed with musician Burt Bacharach on dozens of hit songs, died Saturday at Cedars-Sinai Hospital in Los Angeles from complications of a stroke, ASCAP said. David started working with Bacharach in the late 1950s on tunes recorded by […]