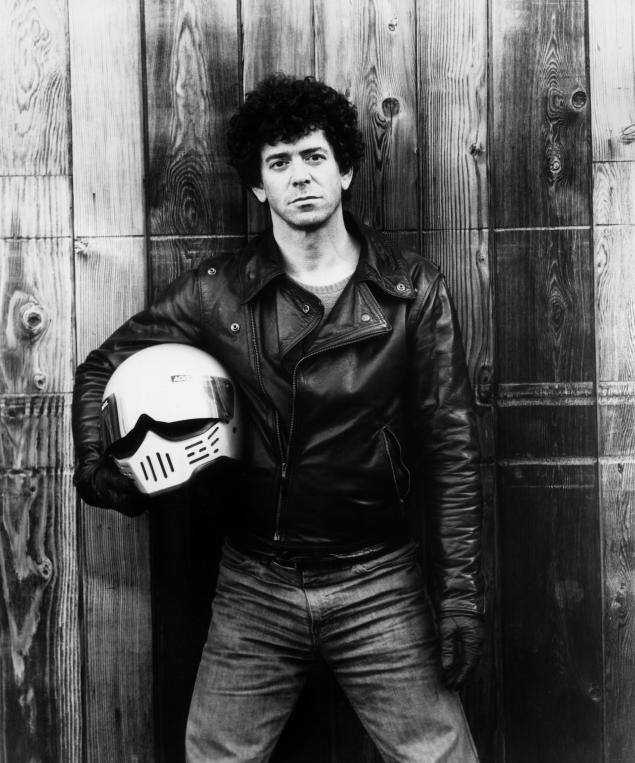 Lou Reed passed away on Sunday. The New York City born and bred musician was 71 years old. He was the founder of the seminal avant-garde band The Velvet Underground who influenced a generation of rock stars, died Sunday at 71. No official cause of death was announced, but the hard-living icon underwent a liver transplant in May.
Reed is best known for 1973 hit ‘Walk on the Wild Side,’ but his body of work over a nearly 50-year career often defied categorization.
The Brooklyn-born Reed grew up in Freeport, but New York was the canvass on which he painted much of his music. His 1989 album “New York” was one of the most admired of his career, looking back on the turbulent ’80s through a lens of wry humor and measured anger that called out the likes of Rudy Giuliani, the NRA, subway shooter Bernhard Goetz and the decades Republican presidents.
Reed was one of the few artists who meant it when he said he was unconcerned with the commercial appeal of his music. His only pop radio hit was “Walk on the Wild Side,” the 1973 tune that looked back on his days in Andy Warhol’s sex- and drug-drenched demimonde. The David Bowie-produced song reached No. 16 on the national charts, despite a reference to oral sex.
Reed was a regular performer for much of his career, appearing at events from the first Farm Aid in 1985 to a 2000 concert for Pope John Paul II and the Jazz Foundation of America’s 2009 “Great Night in Harlem.”
He married British designer Sylvia Morales in 1980. They divorced around 1994 and he began seeing musician Laurie Anderson. The two were married in 2008 and she survives him.

Quincy Jones is suing Michael Jackson's estate over unpaid royalties. The music legend has filed legal documents against Sony and Michael Jackson Productions alleging he is owed $10 million for the use of tracks from the late singer's solo albums Off the Wall, Thriller and Bad, all of which he produced. According to TMZ, Jones accuses the firms of scheming to remix the original tracks before using them in the 25th Anniversary of the Bad album, the This Is It […]