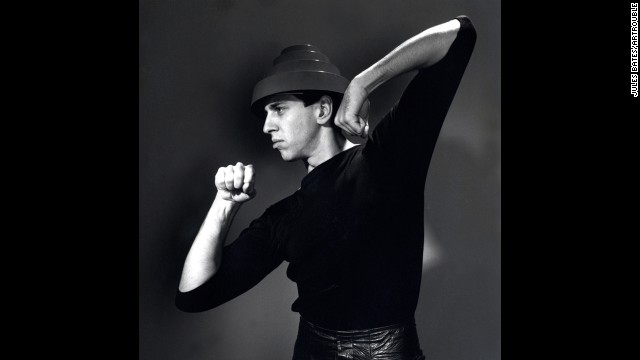 Devo guitarist Bob Casale died Monday, his brother and band mate announced Tuesday. Casale was 61. He was known by fans as “Bob 2” since he played alongside guitarist Bob Mothersbaugh, the brother of Devo co-founder Mark Mothersbaugh.
“As an original member of Devo, Bob Casale was there in the trenches with me from the beginning,” his brother Gerald Casale said in a Facebook posting. “He was my level-headed brother, a solid performer and talented audio engineer, always giving more than he got.”
The new-wave band began after Gerald Casale and Mark Mothersbaugh met as art students at Kent State University in 1970. Devo actively toured in recent years, including a televised performance playing at the 2010 Winter Olympics in Vancouver, Canada.
“He was excited about the possibility of Mark Mothersbaugh allowing Devo to play shows again,” Gerald Casale wrote in his brother’s death announcement. “His sudden death from conditions that led to heart failure came as a total shock to us all.”
Mark Mothersbaugh issued a statement Tuesday saying he was “shocked and saddened” by Casale’s death. “He not only was integral in Devo’s sound, he worked over 20 years, collaborating with me on 60 or 70 films and television shows, not to mention countless commercials and many video games,” said Mothersbaugh. “Bob was instrumental in creating the sound of projects as varied as Rugrats and Wes Anderson’s films. He was a great friend. I will miss him greatly.”
The band’s name was derived from the word “de-evolution” — the idea that humans are regressing into a destructive herd mentality, Gerald Casale told CNN in an interview in February 2010.
“When you think about 1980, if somebody would have showed you in a crystal ball (for) 2010, you would have thought it was a bad joke,” Casale said. “De-evolution happened and now everybody agrees. They don’t think we’re crazy. They know that it was true.”

After recently uncovering footage from Elton's 1973/74 "Goodbye Yellow Brick Road" tour in the attics of his former tour managers, the son of Davey Johnstone from Elton's band has pieced together the footage to create a video for Elton's classic "Harmon"' - originally considered as the fourth single from that album, but never commercially released. The footage captures a never before seen meeting between Elton and Stevie Wonder! The clip was released on Friday afternoon as a Valentine's Day gift […]