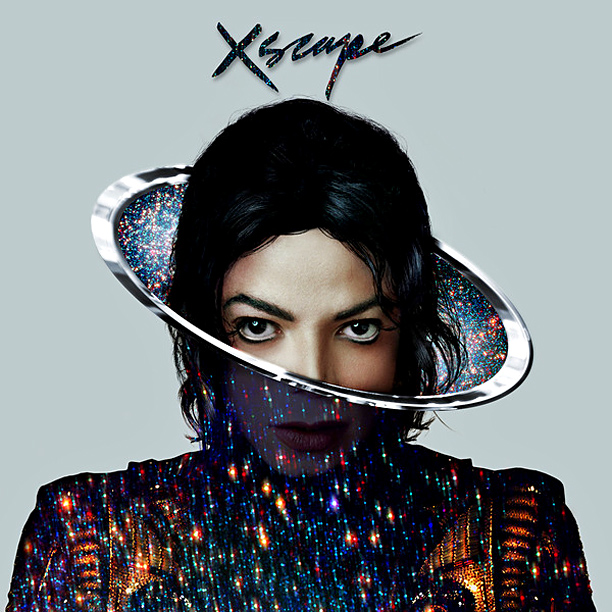 The King of Pop will be resurrected — at least in the studio. Nearly five years after his death, Michael Jackson’s estate has given Epic Records C.E.O./executive producer L.A. Reid and Timbaland permission to contemporize 8 previously unreleased tracks for an album entitled “Xscape” set for a May 13th release.
“Michael left behind some musical performances that we take great pride in presenting through the vision of music producers that he either worked directly with or expressed strong desire to work with,” Reid said in a statement on Monday. “We are extremely proud and honored to present this music to the world.”
Jackson still leads the record books as the most successful male solo artist of the modern Billboard era, with 13 no. 1 hits on the Hot 100 and six no. 1 album debuts — including 1982′s Thriller, which is certified 29 times platinum and remains the best-selling studio album of all time. This will be his second posthumous release since 2009′s This Is It soundtrack.

Sir Elton John will marry his long time partner David Furnish following changes to marriage laws in Great Britain. After 21 years together, Elton John and David Furnish are about to make it official. Not that they wouldn't have done it sooner, but gay marriage was not legal in the U.K. until now. Furnish told the Las Vegas Journal Review that now is the time even though 'we don't feel the need to take an extra step legally. But since […]