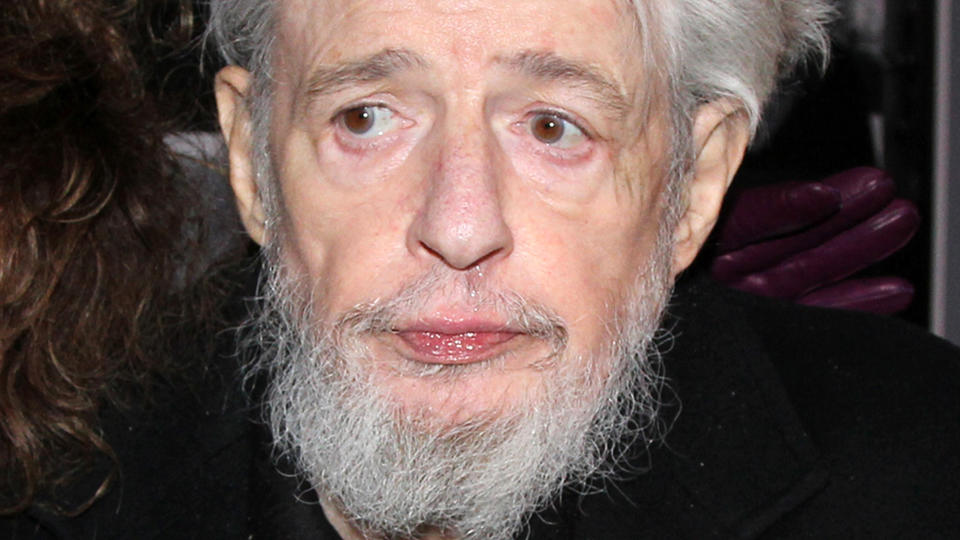 Gerry Goffin, a prolific and multi-dimensional lyricist who with his then-wife and songwriting partner Carole King wrote such hits as “Will You Love Me Tomorrow,” ”(You Make Me Feel Like) A Natural Woman,” ”Up on the Roof” and “The Loco-Motion,” died early Thursday at his home in Los Angeles. He was 75. His wife, Michelle Goffin, confirmed his death.
Goffin, who married King in 1959 while they were in their teens, penned more than 50 top 40 hits, including “Pleasant Valley Sunday” for the Monkees, “Crying in the Rain” by the Everly Brothers, “Some Kind of Wonderful” and “On Broadway” for the Drifters and “Take Good Care of My Baby” by Bobby Vee. Goffin was able to pen jokey lyrics or achingly sad ones, and he did it for solo artists and multiple voices.
King and Goffin divorced in 1968, but Goffin kept writing hits, including “Savin’ All My Love for You” for Whitney Houston. Goffin and King were inducted into the Songwriters Hall of Fame in 1987 and the Rock and Roll Hall of Fame three years later.
King said in a statement that Goffin was her “first love” and had a “profound impact” on her life. “Gerry was a good man with a dynamic force, whose words and creative influence will resonate for generations to come,” King said. “His words expressed what so many people were feeling but didn’t know how to say.”
The Goffin-King love affair is the subject of the Tony Award-nominated musical “Beautiful: The Carole King Musical” on Broadway. King, while backing the project and with one of their daughters acting as a producer, had avoided seeing it for months because it dredged up sad memories. She finally sat through it in April.
The musical shows the two composing their songs at Aldon Music, the Brill Building publishing company in Manhattan that also employed Neil Sedaka, Howard Greenfield and Carole Bayer Sager. The show ends just as King is enjoying fame for her groundbreaking solo album “Tapestry.” Though it also alleges Goffin’s womanizing and mental instability were causes of the breakup, he happily attended the opening of the musical. A spokeswoman for the show said the cast would dedicate Thursday night’s performance to Goffin.
After his divorce from King, Goffin garnered an Academy Award nomination with Michael Masser for the theme to the 1975 film “Mahogany” for Diana Ross. He also earned a Golden Globe nomination for “So Sad the Song” in 1977 from the film “Pipe Dreams.”
Goffin was born in Brooklyn in 1939 and was working as an assistant chemist when he met King at Queens College. “She was interested in writing rock ‘n’ roll, and I was interested in writing this Broadway play,” Goffin told Vanity Fair in 2001. “So we had an agreement where she would write (music) to the play if I would write (lyrics) to some of her rock ‘n’ roll melodies. And eventually it came to be a boy-and-girl relationship. Eventually I began to lose heart in my play, and we stuck to writing rock ‘n’ roll.”
A whirlwind romance led to a marriage and their first hit, when she was only 17 and he was 20, “Will You Love Me Tomorrow” for the Shirelles, which a pregnant King helped write while suffering morning sickness.
Both quit their day jobs to focus on music, and other songs followed, including “Up on the Roof” for the Drifters, “One Fine Day” for the Chiffons and “Chains,” which was later covered by the Beatles. Goffin also collaborated with another Aldon composer, Barry Mann, on the hit “Who Put the Bomp (In the Bomp Bomp Bomp Bomp).” King and Goffin wrote “The Loco-Motion,” which eventually was sung by their one-time baby sitter Little Eva.
Goffin continued co-writing songs, including “I’ve Got to Use My Imagination” recorded by Gladys Knight and the Pips, and “It’s Not the Spotlight,” recorded by Rod Stewart. In the 1980s and ’90s, he co-wrote “Tonight I Celebrate My Love,” a duet recorded by Peabo Bryson and Roberta Flack, “Miss You Like Crazy” sung by Natalie Cole” and the Whitney Houston mega-hit “Savin’ All My Love for You.” He is survived by his five children and his wife.

The little dispute between Paul Simon and wife Edie Brickell that blew up into a big court case has been dismissed. Prosecutors in Norwalk, CT have chosen not to pursue the case against the two singers which means that all records of the arrests will be removed after thirteen months. The couple were arrested on Saturday, April 26 after a fight between Simon and Brickell at their Norwalk home. According to police records, Simon called 911 but did not speak […]