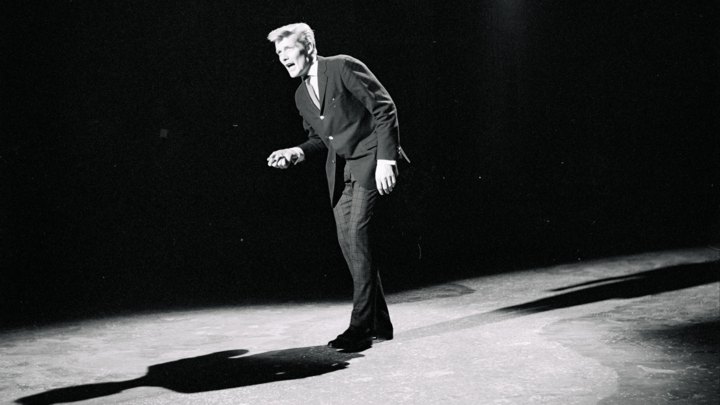 Bob Crewe, the veteran singer, songwriter and producer who penned a string of hits for the Four Seasons, including “Sherry,” “Big Girls Don’t Cry,” “Walk Like a Man” and “Rag Doll,” died Thursday at the age of 83. Crewe’s brother, Dan, confirmed the songwriter’s death to Rolling Stone. Crewe made an indelible impact on pop music, co-writing the ubiquitous “Can’t Take My Eyes Off You” in 1967 for Frankie Valli (as well as “My Eyes Adored You”) and Labelle’s 1974 hit “Lady Marmalade” alongside tracks for Michel Jackson, Roberta Flack, Disco Tex and Peabo Bryson. He also scored an instrumental hit with The Bob Crew Generation: “Music to Watch Girls By.”

Cher is down for the count and so are a few of her shows on the "Dressed to Kill" Tour. The singer, 67, has been diagnosed with an "acute viral infection" and advised by her doctors to stay off the stage while she recovers. This Thursday's date (September 11) in Albany, NY in now scheduled for October 6 while Saturday's show in Manchester, NH is now on October 7. Ticket holders are advised to hang on to their tickets; however, […]