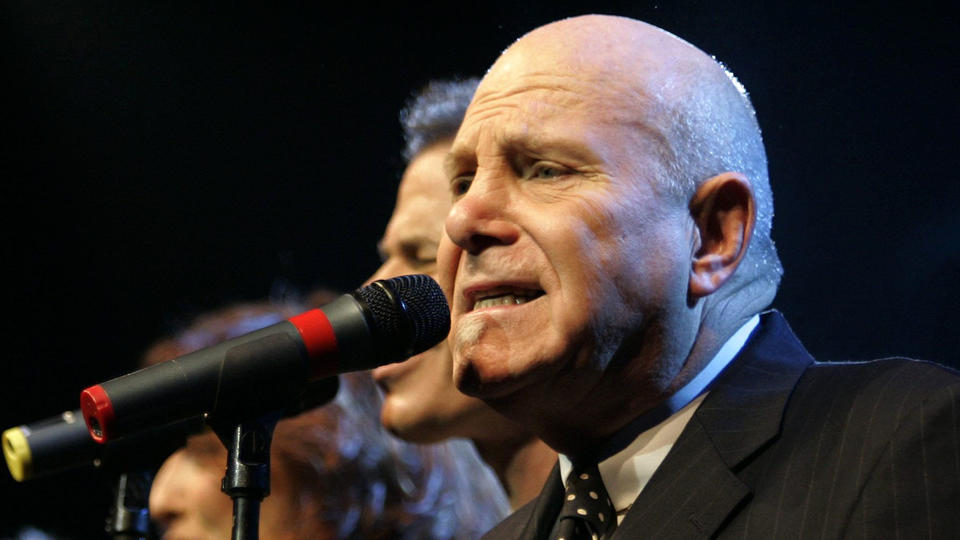 Tim Hauser, the founder and singer of the Grammy-winning vocal troupe The Manhattan Transfer, died Thursday from cardiac arrest, band representative JoAnn Geffen said Friday. He was 72.
Hauser founded Manhattan Transfer, who released their debut album in the early 1970s and launched hits such as “Operator” and “The Boy from New York City.” They went on to win multiple pop and jazz Grammy Awards. Their critically acclaimed album, 1985’s “Vocalese,” earned a whopping 12 Grammy nominations.
Alan Paul, Janis Siegel and Cheryl Bentyne — who joined in 1978 and replaced Laurel Masse — rounded out the foursome.
“Tim was the visionary behind The Manhattan Transfer,” they said in a statement. “It’s incomprehensible to think of this world without him.”
Hauser first formed Manhattan Transfer in 1969 with Erin Dickins, Marty Nelson, Gene Pistilli and Pat Rosali. They disbanded and Hauser met some of the band’s new members as a taxi driver in New York City. He met a conga player while driving who introduced him to Siegel and he also met Masse while driving.
Hauser was born in Troy, New York. He is survived by his wife Barb Sennet Hauser, his son Basie and his daughter Lily.
Manhattan Transfer will continue their upcoming tour despite Hauser’s death. Their next show is Oct. 23 in Manchester, New Hampshire.

10/26/14 UPDATE: When Tim Hauser passed away last week, the remaining members of the Manhattan Transfer vowed to go on as it is what Hauser would have wished.
On Thursday, the group will take the stage at the Palace Theatre in Manchester, NH with special guest Trist Curless. Curless toured with the Manhattan Transfer in late-2013 while Hauser was out after spinal surgery. He is a co-founder of the group m-pact and has worked as an audio engineer for groups such as Straight No Chaser and Take 6.
Tim Hauser’s family has posted a message to the Manhattan Transfer Facebook page on their wish to install a memorial bench in Tim’s name at the Los Angeles Arboretum & Botanical Gardens in Arcadia, CA. They’ve started a gofundme.com page to help defray the costs which has already raised almost $9,000 of the $12,500 goal in its first day.
A Memorial Bench for Tim Hauser
Tim Hauser was a man who lived his life to the fullest every single day. Hundreds of articles, thousands of shares, posts and comments from all of the world in this past week, spoke to us clearly that he was loved by many more people than we could ever imagine. He was a father, husband, brother, cousin, founder and creator of The Manhattan Transfer, singer, producer, first baseman, lefty, visionary, historian, car geek and beloved friend, (just to name a few).

Former Motown singer Jimmy Ruffin is seriously ill in the intensive care unit of a Las Vegas hospital. According to Soul Tracks, 'We are sad to inform SoulTrackers that Motown great Jimmy Ruffin is gravely ill in a Las Vegas hospital. His family is asking for prayers.' Additional reports on Twitter are saying that Ruffin has passed away; however, there is no confirmation from the family. Ruffin, who is 75, hit big in 1966 with his first single for Motown, […]