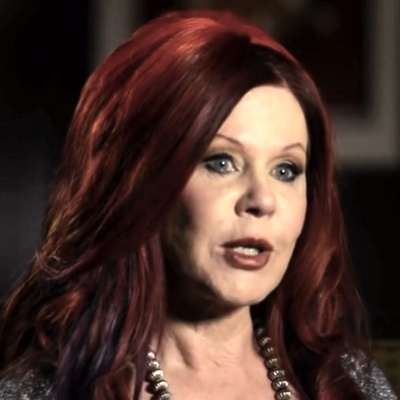 After 38 years as a member of the B-52’s, Kate Pierson is temporarily striking out on her own with her first solo album, ‘Guitars and Microphones’.
Her first single from the album, Mister Sister, is being followed up by Bring Your Arms, a song written by Sia and Chris Braide after Pierson and Sia saw the rescue of a sea turtle.
‘Guitars and Microphones’ will be out on February 17 via Lazy Meadow/Kobald. The album was produced by Tim Anderson with Sia as executive producer and chief songwriter and guitar by the Strokes’ Nick Valensi.

David Cassidy has had a $150,964.84 windfall from a court case. TMZ is reporting that Cassidy won the lawsuit against Sony over the use of his image on Partridge Family merchandise. Cassidy filed the lawsuit in October 2011 saying that he hadn't been paid for all the merchandise marketed by Sony for the TV show. According to the suit 'For nearly 40 years, defendants have swindled Mr. Cassidy out of his rightful share of the profits from The Partridge Family, […]