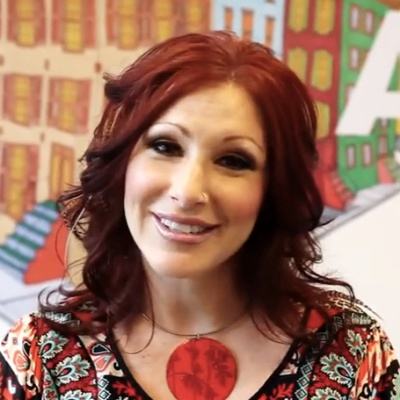 Billboard has released an exclusive interview with Tiffany where the former teen pop star talks about the time she posed in Playboy, how it affected her career, and why she would do it all again in a heartbeat.
On how it helped re-boost her career, Tiffany says, ‘…A lot of TV shows that I’d been asking to do, my PR people were trying to get me on there for the new album [2000’s The Color of Silence], and no bites – from The View to a lot of different shows. But as soon as I posed for Playboy, we couldn’t stop the phone ringing. It worked.’
When asked if she would ever consider posing for Playboy again,”Yeah, I probably would do it again! I had a young son when I did it – some family members weren’t happy about it – but I was happy with it. Now, I’m 43 years old, I would do it again in a heartbeat!”

That's some rich "American Pie." The lyrics to the famed Don McLean song sold for $1.2 million Tuesday morning at an auction held by Christie's. "Don McLean's manuscript of 'American Pie' achieved the 3rd highest auction price for an American literary manuscript, a fitting tribute to one the foremost singer-songwriters of his generation," Christie's Tom Lecky said in a statement. McLean told Rolling Stone that it was time to part with the manuscript. "I'm going to be 70 this year," […]