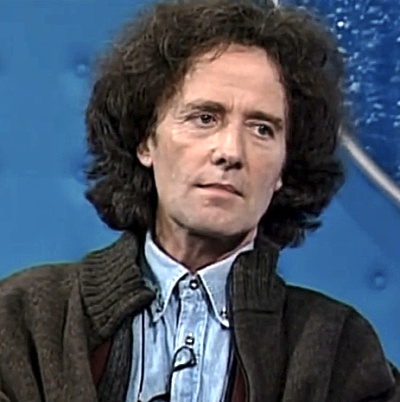 Irish-born singer-songwriter Gilbert O’Sullivan enjoyed superstar status in the 1970s, topping the UK and US single charts and out-selling the likes of Rod Stewart and Elton John to become the biggest-selling solo artist in the world.
Today, he continues to be regarded as one of the world’s finest songwriters, his songs covered by artists from across the musical spectrum, including Morrissey, Neil Diamond, Diana Krall and Michael Buble.
On June 8th he returns with his 23rd studio album, ‘Latin ala G’, an album of original Gilbert O’Sullivan songs inspired by Peggy Lee’s Latin-inflected albums ‘Latin ala Lee!’ (1960) and ‘Ole ala Lee!’ (1961). Recorded in Spain with a cast of exemplary Spanish musicians, the album finds a legendary songwriter still at the top of his game, and as restlessly creative as ever.
Gilbert’s first taste of chart success came with ‘Nothing Rhymed’, a UK Top Ten hit in 1970, taken from debut album Himself, but it was 1972’s ‘Alone Again (Naturally)’ that shot him to international stardom, topping the USA charts for six weeks and garnering three Grammy Award nominations. Soon after, he scored three UK number ones with singles ‘Clair’, ‘Get Down’ and the album Back to Front, before being named “Songwriter of the Year” at the 18th Ivor Novello Awards. Gilbert then set out on an 18-city UK tour and a USA tour, clocked another UK Top 10 hit with ‘Why Oh Why Oh Why’ and in 1974 won a third Ivor Novello award, setting him on his way to truly legendary status.
‘Latin ala G’ is released on June 8th.