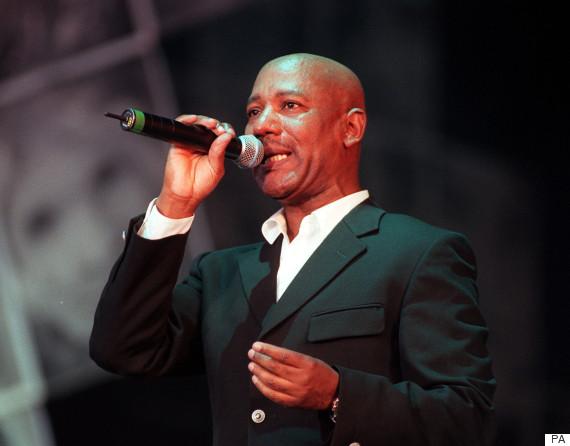 Errol Brown, the Hot Chocolate lead singer whose energetic, powerful vocals topped such hits as “You Sexy Thing” and “Every 1’s a Winner,” died Wednesday of liver cancer, his manager said. Brown was 71.

“I lost my friend today,” manager Phil Dale tweeted. “It was a joy being his Manager and his legacy is his music which will live on.”

Brown was born in Kingston, Jamaica, and moved to London as a child.

Hot Chocolate’s heyday was in the ’70s and ’80s, when the band, which Brown formed with friend Tony Wilson, had a string of smashes in Britain and a handful of hits in America.

The best known is probably “You Sexy Thing,” produced by Mickie Most, which hit No. 3 in the United States and was later used in several movies, including “The Full Monty.” A remix hit the British charts in 1987 and a re-release made the UK Top 10 in 1997.

He also co-wrote “Brother Louie,” a song about an interracial romance, which was covered by the U.S. band Stories in 1973. Stories’ version hit No. 1. These days, the song may be better known as the theme from the Louis C.K. series “Louie.”

Brown was widely praised for both his talent and his wisdom during his life.

“He is an oddity, a bastion of balance and thoughtfulness in an industry of shallow emotional illiterates,” wrote critic Matthew Magee. “He is a man who has stayed with his wife for 30 years despite being pelted with ladies’ pants wherever he plays, who has owned racehorses but never bet more that 100 pounds on a race, and who, when the hits stopped, was happy to leave the music business at the height of his fame without rancor or regret.”

Brown agreed. He told the paper he had nothing to prove.

“Once I got married and had my children, I left the life. That’s why I can walk away from this,” he said. “I don’t have to be looking for love. When you play to 100,000 people and you come off stage and there’s nobody there for you, that’s the saddest day of your life.”

Joni Mitchell may be leaving the hospital soon after over a month, according to Associated Press. Mitchell was found unconscious on March 31 and rushed to UCLA Medical Center where she has been treated for an undisclosed illness. A report last week had her in a coma and unresponsive but her management assured fans that she was doing fine. The report of a more serious condition came at the same time as the news that a long time friend of […]