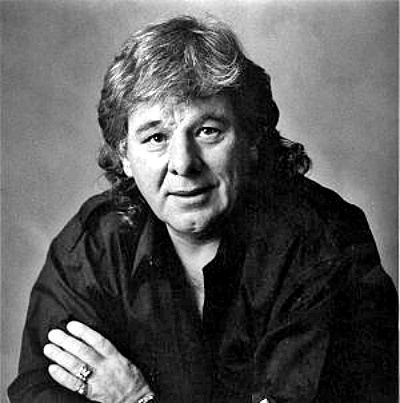 Songwriter Wayne Carson, whose long list of credits run from rock classics like “The Letter” to the country crossover smash “Always on My Mind,” died Monday, July 20 after a long illness at the age of 73.
Carson was born in Denver, Colorado to two professional musicians. The family moved a number of times before settling down in Springfield, MO where Wayne’s father, Shorty Thompson, became part of the Tall Timber Boys.
Even though his family was more involved with country music, Carson was drawn to the emerging rock scene and, as a teen, formed a number of bands who played around the midwest. In 1962, he moved to Nashville but, by the middle of the decade, returned home to Springfield where he started working with promoter and publisher Si Siman.
Siman was a friend of Chet Atkins and brought a song written by Carson, Somebody Like Me, to his attention. Atkins, in turn, presented it to Eddy Arnold who recorded it and took the song to the top of the country charts in 1966.
The next year, Carson moved from country to pop music, penning the number 1 Box Tops hit “The Letter.” He would have a long relationship with the group who would also have hits with Wayne’s “Neon Rainbow” and “Soul Deep.”
During the 70s and 80s Carson had numerous hits on the Country Singles chart including four number 1’s but his signature song would become a top twenty hit for four different artists. “Always on My Mind” was first released by Brenda Lee but it was Elvis Presley who had the first hit with the song, hitting the top ten in the U.K. in 1972, and reentering the U.K. top twenty in both the 1990’s and the 2000’s. John Wesley Ryles then went to number 20 in 1979 on the Country Singles.
The biggest version, by Willie Nelson, was released in 1982, topping the Country Singles and going top five on both the Hot 100 and the Adult Contemporary charts. Finally, the Pet Shop Boys took a dance version to number 4 on the Hot 100 and number 1 in England.
Carson was inducted into the Nashville Songwriters Hall of Fame in 1997. He is survived by his wife and a son.

Don Henley will release CASS COUNTY, his fifth studio album, and first solo album in 15 years, on September 25, 2015. Named for the northeastern Texas county in which Henley was raised, CASS COUNTY will be available as a 12-song standard CD and digital album, as well as a 16-track deluxe version, which will be available on CD, digitally, and a double disc, 180 gram Vinyl LP. Don Henley will launch a solo tour in October 2015. Each ticket ordered […]