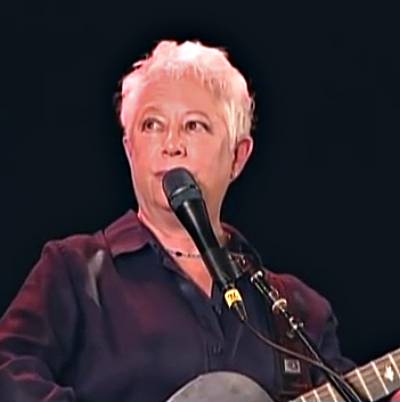 Songwriter Wayne Carson, whose long list of credits run from rock classics like "The Letter" to the country crossover smash "Always on My Mind," died Monday, July 20 after a long illness at the age of 73. Carson was born in Denver, Colorado to two professional musicians. The family moved a number of times before settling down in Springfield, MO where Wayne's father, Shorty Thompson, became part of the Tall Timber Boys. Even though his family was more involved with […]