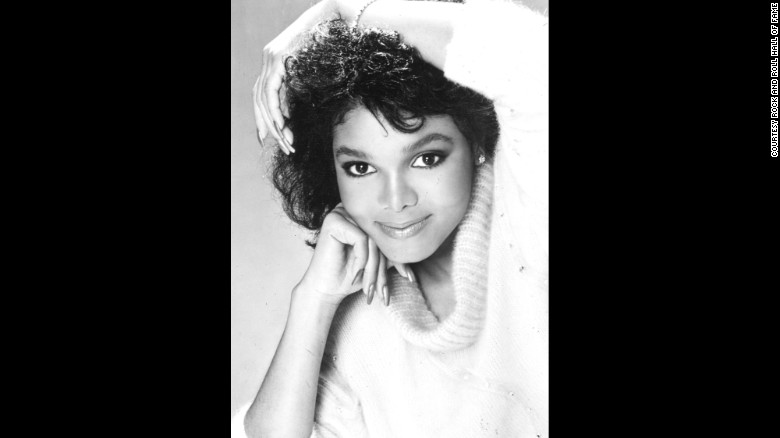 This year’s Rock and Roll Hall of Fame nominees include some familiar faces and one star who has just returned to the scene.
Janet Jackson, N.W.A, Nine Inch Nails, Chicago, the Smiths, and Cheap Trick are just a few of the acts vying to enter the Class of 2016. They are joined by Chic, Deep Purple, Chaka Khan, Yes, The J.B.’s, Los Lobos, Steve Miller, The Spinners and The Cars.
A few of the performers have been nominated before, including the group Chic, which has now been tapped 10 times without yet. But it’s the first time for Janet Jackson. Other first-timers to the list include Chicago, Steve Miller, Chaka Khan, Cheap Trick, The Cars, The J.B.’s, and Los Lobos.

To be eligible for the current ballot, artists or bands must have released their first single or album in 1990 or earlier.

Gail Zappa, the widow of rock great Frank Zappa, has died at the age of 70. TMZ first reported her death which, according to her family, happened on Wednesday afternoon in Los Angeles. While the cause of death was not released, they said that she had been ill for some time. Frank, who had been previously married from 1960 to 1964, had completed a promotional tour for his album Freak Out! (1966) when he returned to a house where he […]