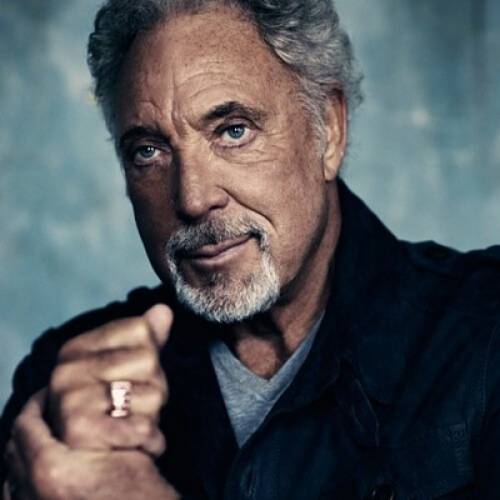 Music legend Engelbert Humperdinck was shocked to learn to Tom Jones used the ‘C’ word when talking about him to a British newspaper last week.
Jones had been bottling up the sentiment for decades when he let fly to The Metro. When asked about their rivalry, Jones replied, “It’s as I say – ‘once a c*** always a c***”.
Engelbert was taken aback by the comment, especially the language used considering Tom’s Knighthood. In response he posted “to be honest i feel sorry for Tom always being in a bad mood. Life is too short to hold anger inside. I wish him luck”.
When Tom Jones and Engelbert Humperdinck were chart rivals in the 60s and 70s, they were both managed by the same man, Gordon Mills. Mills and Jones’ formed their own record label MAM with Engelbert as the label’s biggest star. The label became the UK’s biggest independent label of the early 70s but tensions raised with Engelbert left the label. “I have always held Gordon Mills in very high esteem. He was my friend. He believed in my talent but for the sakes of my career I felt it best to branch away from MAM,” Engelbert told Noise11.com.
Tom apparently took Engelbert’s departure personally and has been bottling the tension all these years.
British record producer Simon Britton, who worked with both Engelbert and Ton on the ‘All Together Now’ charity single commented, “Tom Jones totally overstepped the mark in an interview today in the Metro Newspaper regarding an Icon & True Gentlemen. To use the C*** Word twice in One Sentence is not acceptable. In fact it’s Disgusting… Just a little bit bored of Tom’s stories of “When I Was with Elvis” and so on.. How the Hell did Tom earn the Title Sir? This is a Gentlemen & Sir if you Will.. ‪#‎Truth‬”.
Engelbert has put the outburst behind him as he prepares for his trip to Australia next week for his 2015 Australian tour.

The trailblazing and extraordinarily talented Gary Numan will receive the prestigious Q Innovation In Sound award, presented by Sony Xperia, at this year’s Q Awards 2015. Taking place on Monday, October 19, the awards will celebrate not only new and emerging talent but also play homage to the artists who have changed and influenced music forever. Gary Numan said, “To receive any award in music is an honor. But to receive the Q Innovation In Sound award is particularly special. […]