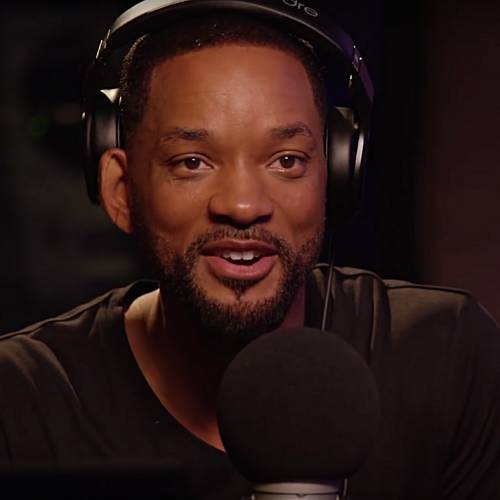 Will Smith has confirmed that he will be going out on the road with DJ Jazzy Jeff. Smith told Ellen DeGeneres of his upcoming plans, although he didn’t set any time frame for when the dates might be expected.
Smith and his musical partner, DJ Jazzy Jeff, never had a chance to tour when they were riding the charts because of the success of Will’s series Fresh Prince of Bel-Air. “We never actually had a chance to go out and do a full tour. So, we released our first record in 1986…Girls Ain’t Nothing But Trouble was our first record, but by 1990 I was already on The Fresh Prince. So, in that time, we just we were getting started and I never actually had a chance to go on tour, so I really want to get out there and do it for real.”
He also said that he may have a few new songs ready to go.
DJ Jazzy Jeff and the Fresh Prince were one of the first major crossover acts during the first fifteen years of rap, outshining more critically acclaimed acts like N.W.A. and Afrika Bambaataa. Their commitment to keeping their music clean led to their first record to hit the pop top twenty with “Parents Just Don’t Understand” (1988 / #12 Pop / #5 Dance / #10 R&B) which earned them the very first Grammy for rap. They went on to score hits with “A Nightmare on My Street” (1988 / #15 Pop / #8 Dance / #9 R&B) and “Summertime” (1991 / #4 Pop / #5 Dance / #1 Rap / #1 R&B).

The New York Times just ran a story on Chic’s founding member and disco legend Nile Rodgers, and late in the piece, it’s quietly mentioned that the band will play Coachella next year. Though not much else is known about their appearance at the festival — which runs from April 15 through April 17, and again from April 22 through April 24 — the Times adds: He is helping to score Hugh Jackman’s new one-man show, and it’s going to […]