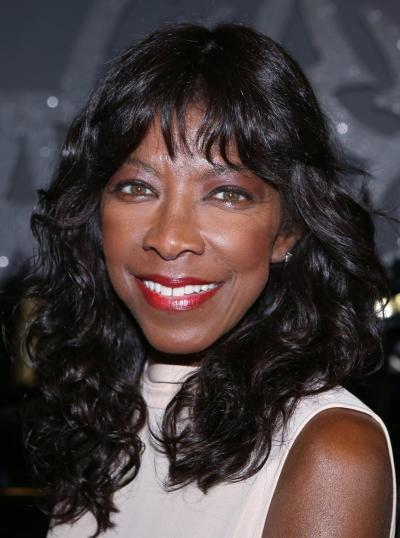 Chart-topping R&B singer Natalie Cole, who followed her famous father in the music business with hits like “This Will Be (An Everlasting Love)” “I’ve Got Love on My Mind,” “Our Love” “Sophisticated Lady,” “Pink Cadillac” and “Unforgettable,” died at age 65.
Natalie Cole, sister beloved & of substance and sound. May her soul rest in peace,” tweeted the Rev. Jesse Jackson on New Year’s Day.
Cole, who had struggled with a variety of health issues in recent years, died at a Los Angles hospital. She won the Grammy for best new artist of 1975.
The daughter of music legend Nat King Cole scored a huge 1991 hit with “Unforgettable” — a virtual duet with her late father. He died before his daughter launched her solo career. In 2009, she received a kidney from an anonymous donor after contracting hepatitis C linked to her earlier drug use. She appeared in June 2014 at the Apollo Theater’s 80th birthday celebration.

Though Carly Simon was born in New York, the “You’re So Vain” singer and Martha's Vineyard resident still has lots of love for Boston. In a recent interview, Simon revealed that she had wanted to sing at the 2013 Boston Strong concert, which served as a fund-raiser for the Boston Marathon bombing survivors. Unfortunately, the remnants of a love-gone-wrong got in the way: Simon’s ex-husband James Taylor was already lined up to appear. “When I wanted to sing at Boston […]