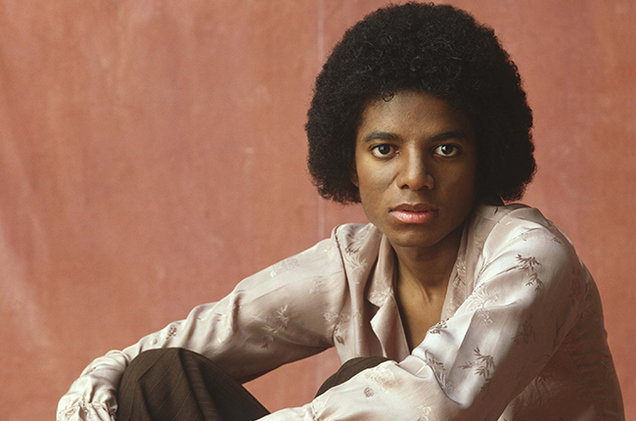 Sir Elton John is planning to scale back on his touring so he can be the best dad to his boys. The rocker has two sons with his husband David Furnish and he hates being away from his family when he's on the road, so to spend more time at home, the singer is cutting back on gigs. "It's all based around the half terms now," Elton told the BBC, "and Zachary has started school; he started in September, half […]