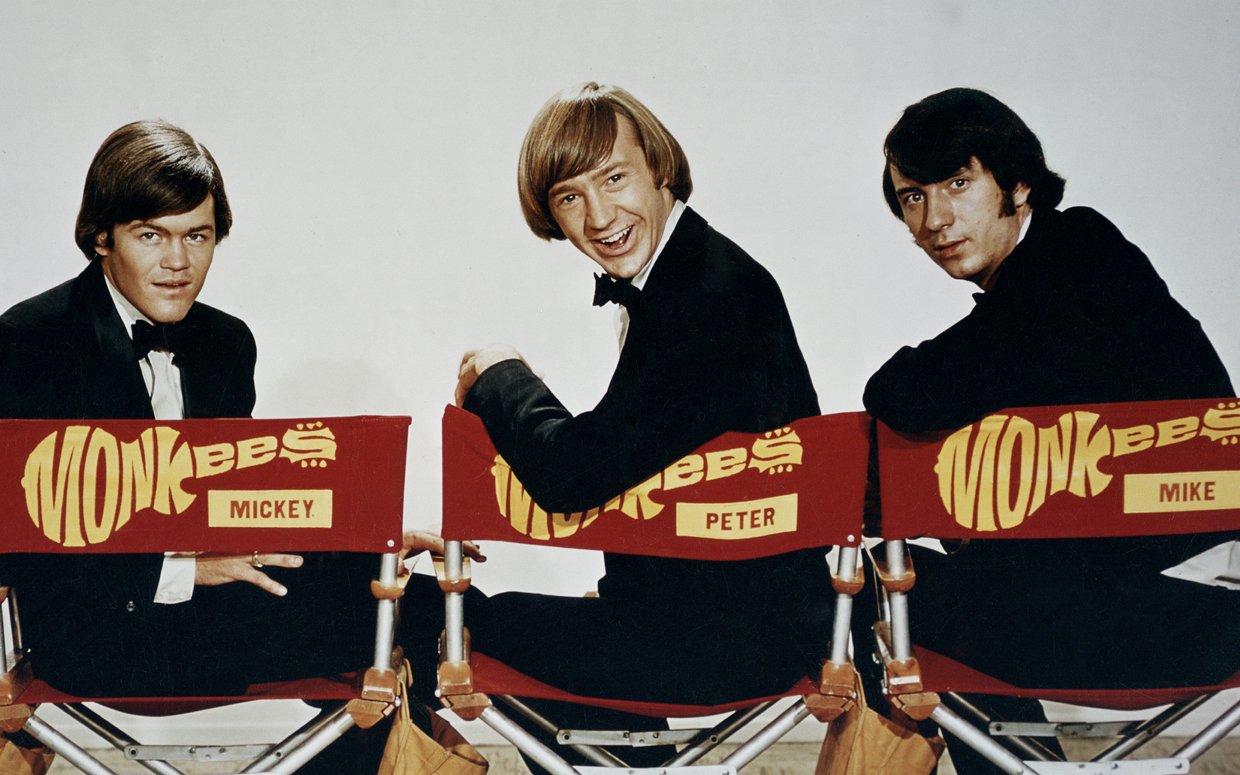 More details of ‘Good Times’, the new album by The Monkees, have emerged with it now revealed that Paul Weller has written a song with Noel Gallagher especially for the album.
The Weller/Gallagher song title is yet to be announced but song titles by other well-known writers have been unveiled.
The album will include these songs by these writers:
Good Times! (Harry Nilsson)
You Bring The Summer (Andy Partridge)
Terrifying (Zach Rogue)
Me & Magdalena (Ben Gibbard)
She Makes Me Laugh (Rivers Cuomo)
Love To Love (Neil Diamond)
I Know What I Know (Michael Nesmith)
The album is produced Adam Schlesinger (Fountains Of Wayne, Ivy).
“This is one of the most exciting Monkees projects I’ve been involved in for decades!” says Micky Dolenz. “Working with Adam Schlesinger has been a pure delight and the opportunity to sing a duet with my old buddy, Harry Nilsson, is just beyond cool!”
Nilsson, who died in 1992, wrote The Monkees classic ‘Cuddly Toy’. Neil Diamond wrote I’m A Believer’.

Maurice White, the founder and leader of the legendary R&B group Earth, Wind & Fire, has died. He was 74. White died at home in Los Angeles on Wednesday, his brother, group bassist Verdine White, told the Associated Press. Both brothers were frequent guests on "The Lost 45s!" In 2000, just before EW&F was inducted into the Rock and Roll Hall of Fame, White disclosed to Rolling Stone that he had Parkinson's disease. He was then 58 and had been […]