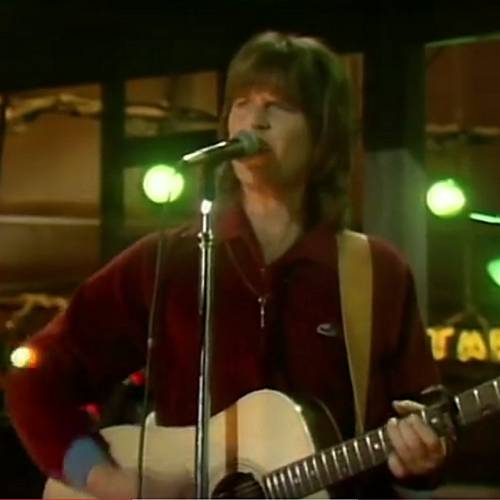 Former Eagle Randy Meisner has reportedly been committed to a psych ward in the wake of the death of his wife Lana Rae.
Lana Rae accidentally was killed when she was moving a soft gun case that contained a loaded rifle. According to authorities, something in the case shifted and made the gun fire.
Meisner’s attorney Troy L. Martin told the New York Daily News’ Page Six “He threatened to kill himself. He was very distraught. I can’t imagine what it’s going to be like for him to return to the house.”
Randy entered the hospital a couple of hours after his wife’s death and is under a 72 hour hold which expires Wednesday night; however, it can be extended an additional two weeks if deemed necessary.
Page Six also reports that Meisner’s children from his first marriage are arranging to be in California when he is released to provide support and care.
Even though authorities had been called to the house earlier in the evening on a domestic dispute, the investigation showed that Randy was in another part of the house when the accident occurred and was not responsible in any way for his wife’s death. He has had a number of problems in the past stemming from a diagnosis of bi-polar disorder.
Meisner co-wrote a few Eagles hits and also had three solo Top 40 singles himself, “Deep Inside My Heart,” “Hearts on Fire” and “Never Been in Love.”

(CNN) Sir George Martin, the music producer whose collaboration with the Beatles helped redraw the boundaries of popular music, died Tuesday, according to his management company. He was 90. Martin died "peacefully at home" in England, according to Adam Sharp, the founder of C A Management which represents the music producer. "In a career that spanned seven decades he was recognized globally as one of music's most creative talents and a gentleman to the end. The family ask that their […]