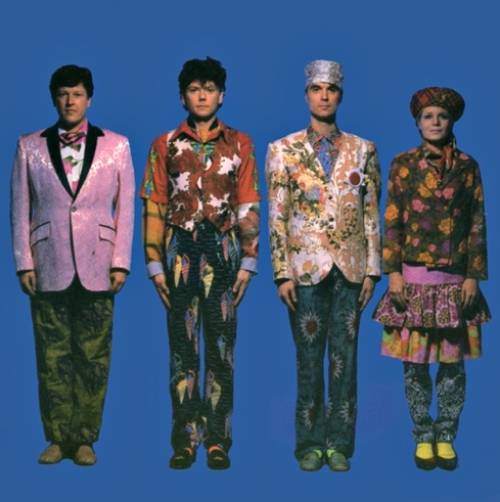 Chris Frantz and Jerry Harrison say there’s no Talking Heads reunion on the cards.
The hopes of Talking Heads fans around the world have been dashed with comments from Chris Frantz and Jerry Harrison saying that there is no reunion in the works.
Word broke across the internet yesterday that the four members of the band had reunited and were in the studio recording new music with a tour coming in 2017. The group has not worked together since 1991.
The site Blast Echo talked with guitarist Harrison who simply said “the rumor is false” while drummer Chris Frantz added “I wish it were true. It should be happening but David [Byrne] is holding out.”

Rumors swirled last month when Janet Jackson posted a video on Twitter announcing that she was postponing her world tour because she was trying to start a family. “My husband and I are planning our family,” she says in the short clip, before apologizing to her fans. “I have to rest up, doctor’s orders. But I have not forgotten about you. I will continue the tour as soon as I possibly can.” It appears that the rumors were indeed true, […]