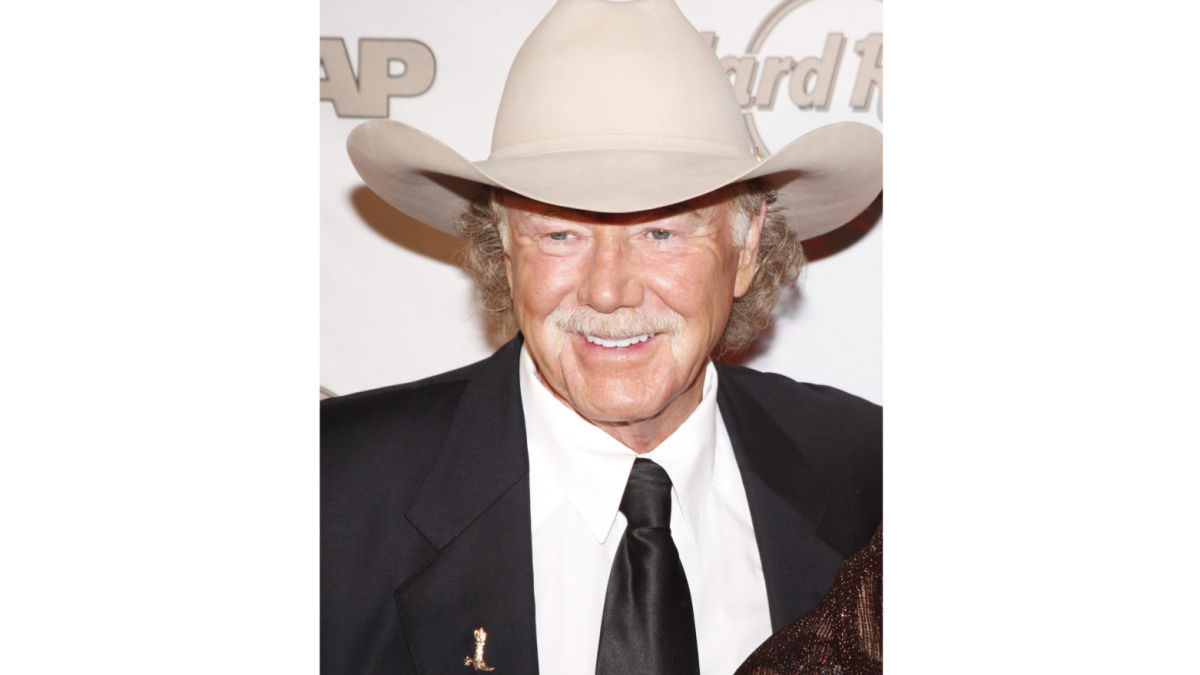 Songwriter and “Lost 45s” guest Mentor Williams, composer of Dobie Gray’s 1973 hit, “Drift Away,” died Wednesday. The location and cause of death were not reported, although he was a longtime resident of the Taos area.
Williams also co-wrote such country hits as Alabama’s “When We Make Love” (1984), Eddy Raven’s “She’s Gonna Win Your Heart” (1984) and Randy Travis and George Jones’ “A Few Ole Country Boys” (1990).
Narvel Felts had a Top 10 country hit with “Drift Away” in 1973. The song was later covered by Waylon Jennings, Rod Stewart, Ray Charles, Roy Orbison and Michael Bolton, among others. Uncle Kracker enlisted Gray to join him on a remake of the song which peaked at No. 9 on Billboard’s all-genres Hot 100 chart in 2003 and topped the trade publication’s adult contemporary chart.

He has received an award from ASCAP for his 30 years of songwriting, and has earned 17 writing awards. Williams maintained an office at Almo-Irving, in Los Angeles, as staff writer in the late 1960s. He produced for A&M, MCA, RSO and Columbia Records, commuting between Los Angeles, Nashville, and London.
He worked at The Record Plant with Paul McCartney and Kenney Jones and at Apple Studios in London with Stealers Wheel and Gerry Rafferty. He produced Kim Carnes, John Stewart, Paul Williams (Mentor’s brother), and Dobie Gray, among others. Mentor was a post-production, re-mix engineer for The Muppet Movie, which won a Grammy Award and an Academy Award. He also worked on the Butch Cassidy and the Sundance Kid soundtrack.
Williams built a home overlooking Taos, which he shared with country music singer Lynn Anderson; the two were in a romantic relationship from the 1980s until her death in 2015.
He has conducted numerous songwriting seminars and lectures at the college level, in an attempt to help up-and-coming writers learn the craft of putting words and music together. He has said he found inspiration for his music in the New Mexico mountains, riding horses, and from his brothers, Paul Williams, Songwriter’s Hall of Fame inductee, and the late John Williams, a former NASA engineer who was awarded their highest honor, the NASA Distinguished Service Medal, in 1969.

Williams is the brother of singer, songwriter and actor Paul Williams, who now serves as president and board chairman of ASCAP, the performance rights society.
Mentor Williams had a romantic relationship with country singer Lynn Anderson (“Rose Garden”) from the 1980s until her death in 2015.

The artists formerly known as New Kids On The Block have announced they are heading out on tour next summer with Paula Abdul and Boyz II Men. The group revealed the news Tuesday on "Today." "We're announcing a tour," NKOTB member Donnie Wahlberg said. "But we're not going alone." Boyz II Men, which has toured with NKOTB before, and Abdul then came out on the set -- much to the delight of fans. Collectively, the three acts have sold more […]