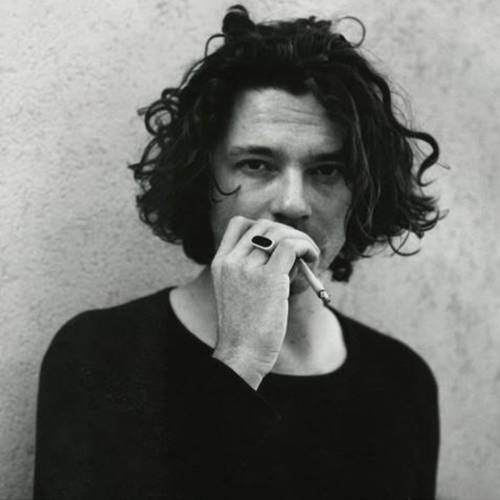 Michael Hutchence fans will finally start to get to hear his final recordings in January. 2017 marks the 20th anniversary of the death of the INXS leader Michael Hutchence and Helipad founder Ron Creevey will stop at nothing to finally let the world hear the last unreleased recordings from the Michael Hutchence vault.
“The 20th anniversary is the right to time to let the world hear Michael’s last songs,” Creevey told Noise11.com. After two years working on the project with producer Danny Saber, Ron Creevey is determined to finish what Michael started. “It’s been a hard two years dealing with negativity in the industry but time has punched on and we will finish what Michael wanted,” Ron said.
The first song to be released, ‘Temptation’, will have its world premiere at two massive listening sessions in venues between Los Angeles and Sydney in January then becoming immediately available for fans to download. “Michael was working on these recordings with Danny Saber in the months leading up to his fateful trip to Sydney. He was proud of what he created and intended for his fans to hear this music,” Ron said. “For Michael these recordings were to be the start of his solo career and his break from INXS. They were done with Danny Saber and totally independent of anyone involved with the band. Had he not died, we would be looking back today at these recordings as classic Michael.”
The Michael Hutchence family has heard these recordings and supports the release. “These are the last songs of Michael. The family has heard the music. Now is the time for the rest of the world to hear it as well,” Creevey said.
Michael Hutchence died on the November 22, 1997. The release of ‘Temptation’ will kick off a year of remembrance for Michael Hutchence, including a documentary by Creevey and Saber detailing who Michael was in his last years with never-before seen footage from Michael released with family approval. It will be the only official Michael Hutchence approved documentary to be released in 2017, although it is understood unapproved programs are being planned.
In a lead-up to the 20th anniversary of his death, Michael’s sister Tina, now a resident of the USA, will be in Sydney next week to accept her brother’s induction into the Songwriter Hall of Fame. A Michael Hutchence statue is also planned for Sydney for unveiling in 2017.

Madonna has hinted she once kissed Michael Jackson in a teaser for her Carpool Karaoke appearance. The footage will air on The Late Late Show with James Corden on Wednesday night, but a sneak peek was released on Tuesday, much to the delight of fans. In the clip Madonna can be seen at her eccentric, best as she and James listen to some of her most famous tracks while driving around New York. One of the most scandalous moments however […]