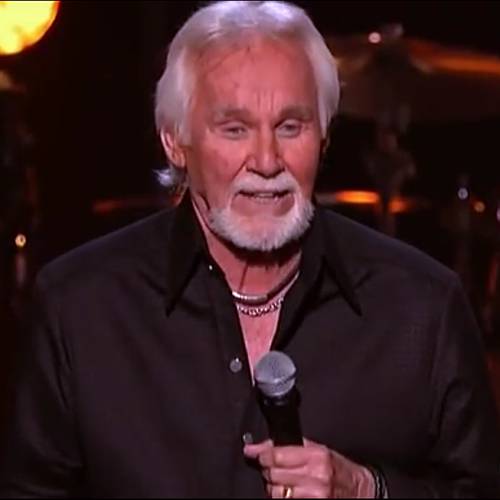 Kenny Rogers has postponed a concert in Knoxville, Tennessee on Friday after falling ill. Kenny pulled out of the show at the Knoxville Civic Auditorium and Coliseum just a day before he was due to perform. The gig has been rescheduled for April 6th.
According to editors at the Knoxville News Sentinel, a press release announcing the postponement of 78-year-old Kenny’s show stated that it was, “due to illness.”
In September (16), the veteran musician said he would quit music after completing his 2017 touring schedule in order spend more time with his 12-year-old twin sons Jordan and Justin.
“It’s not that I dislike music; it’s just that I can’t keep doing this and do what I want to do, which is spend time with my family,” he told Billboard magazine. “I have two older boys and I didn’t get to spend this time with my older boys, and I resent it because it’s a very special time in a kid’s age.”
Despite his advancing years, the Islands in the Stream singer still keeps up an impressive touring schedule, with 11 dates, including the rescheduled Knoxville gig, booked up until the end of April, as well as three later in the year.
Tickets for the original Knoxville gig will be valid for the April concert.

Singer-songwriter and music industry executive Tommy Page best known for his No. 1 single “I’ll Be Your Everything," was found dead Friday. The cause of death was unclear at press time, but according to reports from several friends, it was an apparent suicide. He was 46. Page started his career as a recording artist for Sire Records -- as he told it, he was working as a coat-checker at the New York nightclub Nell's and gave his demo to label […]