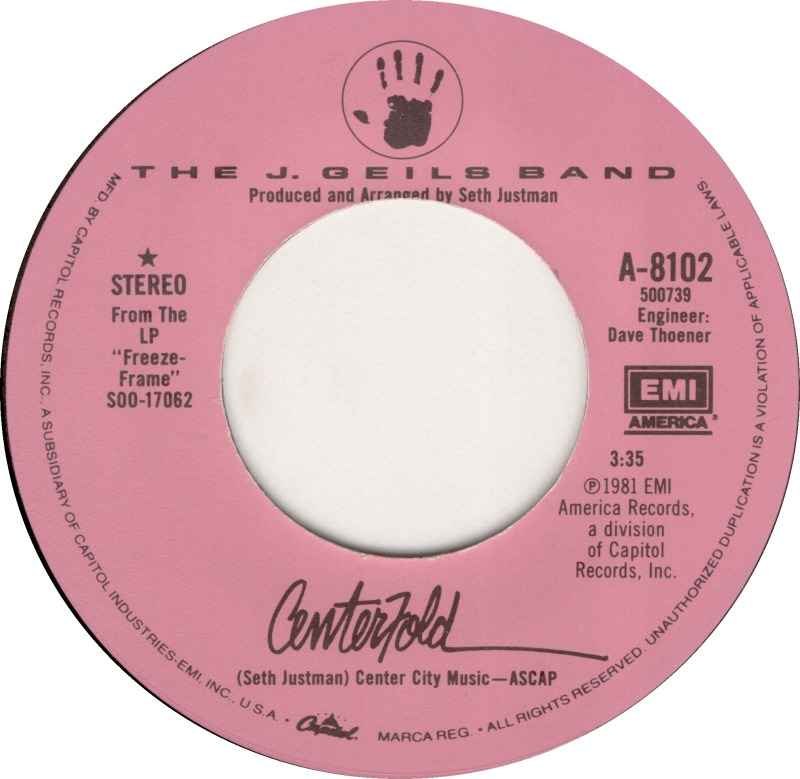 John Warren Geils Jr., better known as J. Geils, the guitarist of the the J. Geils Band, was found dead in his home in Groton, Massachusetts Tuesday. He was 71. Rolling Stone has confirmed Geils’ death. According to Groton Police, “a preliminary investigation indicates that Geils died of natural causes.”
“At approximately 4 p.m., Groton Police responded to a home on Graniteville Road for a well-being check,” Groton Police said in a statement. “Upon arrival to the house, police located a man who was unresponsive. He was declared dead at the scene … The Groton Police Department is investigating the death, as is standard procedure in all unattended deaths, however foul play is not suspected at this time.”
The J. Geils Band released a slew of albums during the Seventies and early Eighties. With vocalist Peter Wolf at the helm, the band became best known for singles like “Centerfold,” “Love Stinks,” “Come Back” and “Freeze-Frame,” which have since become rock radio mainstays.
On Facebook, Wolf shared a short message about his former bandmate, writing, “Thinking of all the times we kicked it high and rocked down the house! R.I.P. Jay Geils.”
Formed in Worcester, Massachusetts in 1967, the J. Geils Band became fast local favorites and released their self-titled debut in 1970. They broke through on the Billboard 200 in 1973 with their record Bloodshot, and over the course of the next decade honed a sound that blended blues rock, R&B, soul and pop. During the Seventies, the J. Geils Band would release eight studio albums and two live records while touring relentlessly – but they wouldn’t hit their commercial peak until the beginning of the next decade.
In 1980, the J. Geils Band released Love Stinks, their first platinum-selling record, while the following year they notched a Number One with their 12th album Freeze-Frame. That album featured the group’s only chart-topping hit, “Centerfold,” while its title track also reached the Top 10 of the Billboard Hot 100.
However, the band began to fall apart in the aftermath of its success. Wolf left to pursue a solo career and did not appear on the J. Geils Band’s final album, 1984’s You’re Gettin’ Even While I’m Gettin’ Odd. The J. Geils Band officially split in 1985, but began to play the occasional reunion show in 1999. In 2012, however, Geils officially quit the group and sued his bandmates for conspiring to go on tour without him and unlawfully using the band’s trademarked name.
Outside of the J. Geils Band, Geils remained busy as a musician. In the mid-Nineties, he released two albums with his band Bluestime and during the 2000s, he returned to his jazz roots with three solo records.

Janet Jackson and her husband have reportedly split three months after becoming parents. The singer and Wissam Al Mana have ended their relationship amicably, according to multiple reports. Jackson, who was previously married to James DeBarge and Rene Elizondo, Jr., wed the millionaire businessman, 42, in 2012, and the couple welcomed a son, named Eissa, in January. The private pair hasn't spoken publicly since the baby was born, but sources told People magazine the 50-year-old mother and her son are […]