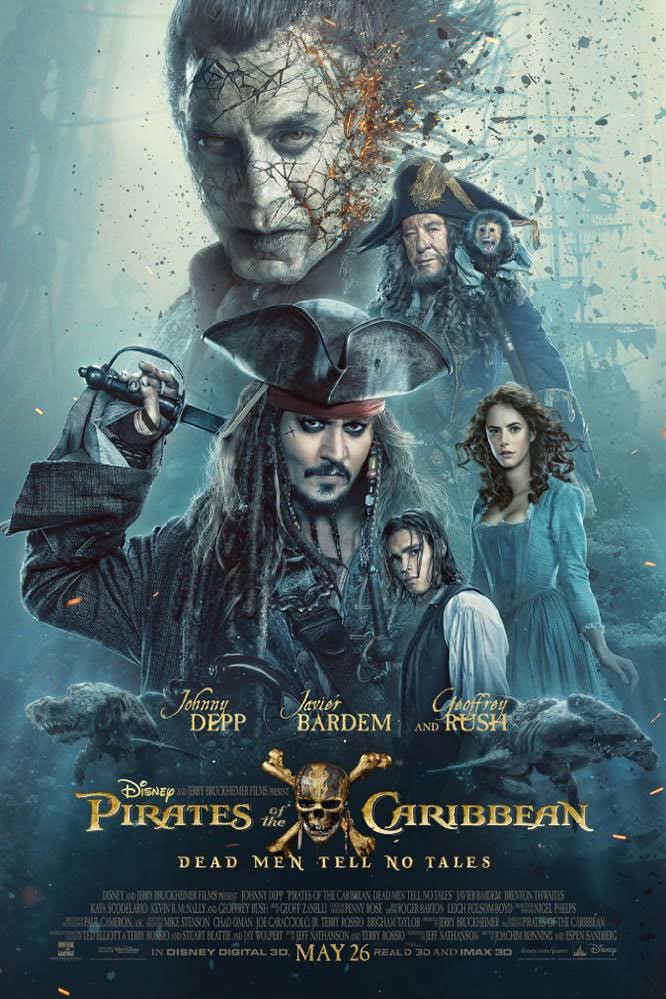 Paul McCartney returns to the movie theater on Friday, May 26 as a pirate in Pirates of the Caribbean: Dead Men Tell No Tales.
McCartney has a small part, listed only as “Jail Guard 2”, so it sounds like it could be a look-quick-or-you’ll-miss-him situation. “Jail Guard 1” is being played by James ‘Jimmy Love’ Lawson whose only other credit is that of a swarm soldier in Star Trek Beyond.
McCartney’s acting resume is also a little slim. Outside of the various Beatles films, he played “Paul” in Give My Regards to Broad Street and had small parts in Eat the Rich and, on TV, small parts in the likes of The Simpsons, 30 Rock and BoJack Horseman.
Pirates of the Caribbean: Dead Men Tell No Tales is out in two weeks with returning stars Johnny Depp, Keira Knightly, Geoffrey Rush and Orlando Bloom plus Kaya Scodelario and Javier Bardem.
McCartney posted his character poster Saturday on Twitter.

The Americana Music Association has selected Van Morrison to receive the Lifetime Achievement Award For Songwriting. The award will be presented at the Americana Honors & Awards show on September 13 at the Ryman Auditorium in Nashville. Morrison will attend with his daughter Shana Morrison and they are expected to sing during the evening known more for its performances than the six award categories given. Morrison will also perform the next night at the Ascend Amphitheater, his first show in […]