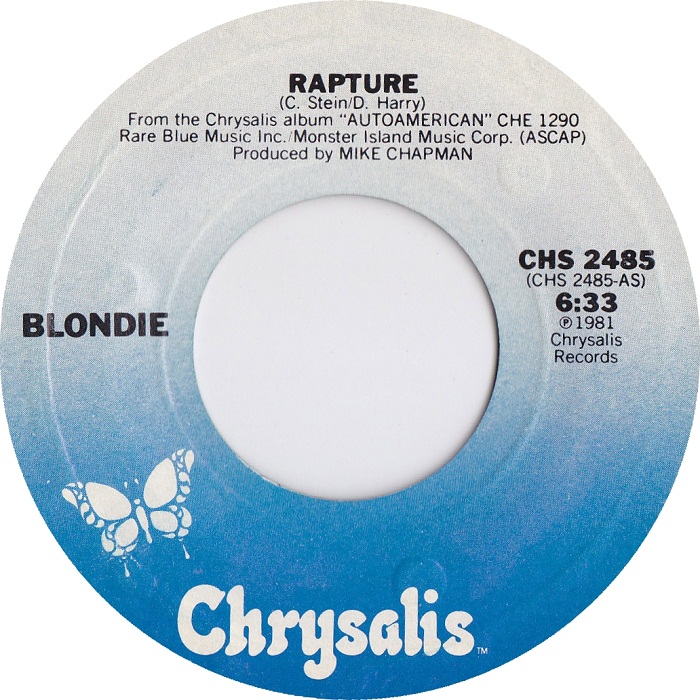 Debbie Harry can’t promise fans she’ll sing all her hits on her upcoming tour.
The singer-songwriter and guitarist Chris Stein comprise new wave band Blondie and recently released their eleventh studio album, titled Pollinator.
Blondie are about to embark on several international tour dates, but Debbie warns that she won’t necessarily be belting out every single fan favorite.
“I’m just going to get up there at the beginning of the show and say: ‘No tears. You’re not going to hear The Tide Is High.’ You’re not going to hear this one; you’re not going to hear that one,” she told Nylon magazine, referring to her 1980 hit song.
Debbie and Chris’ music is noted for its eclectic mix of disco, pop and reggae, with the pair achieving several hit singles in the late 1970s and early ’80s, including Call Me, Rapture and Heart of Glass.
However when it comes to formulating a set list, Harry admits that picking tunes can be tricky.
“We have over 40 years of music and only an hour to satisfy the audience and also play the new music. There’s absolutely no way to do all that… It doesn’t compute really,” the star shared.
With her bleach blonde hair, Debbie remains a punk icon. But while the diverse cultural landscape of a place like New York City informed and influenced both her look and work in the 1970s, she explains the Big Apple is a very different place now.
“It’s too civilized now. When it was crumbling and rotten it was kind of great,” she added.

Ringo Starr will turn 77 on July 7 and, for the tenth straight year, he wants to bring people together in the name of “Peace and Love”. The tradition started in 2008 in Chicago when Ringo gathered fans for a short ceremony. He has since taken it to New York, Hamburg, Nashville and, for the last three years, in Los Angeles at the Capitol Records Tower. Once again, Ringo is asking fans to come to Capitol in L.A. at noon […]