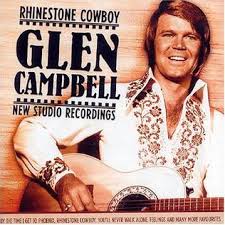 Latin music icon Gloria Estefan is in disbelief to be receiving one of America's "greatest" cultural accolades at the 2017 Kennedy Center Honors. The Miami Sound Machine hit maker is the first Cuban-American to be recognized for her lifelong contributions to the U.S. entertainment industry, and the historic award is more than she could ever have hoped for. Celebrating the news in a post on Twitter, she wrote, "I am honored and so very thankful! Congratulations to all the recipients!" […]