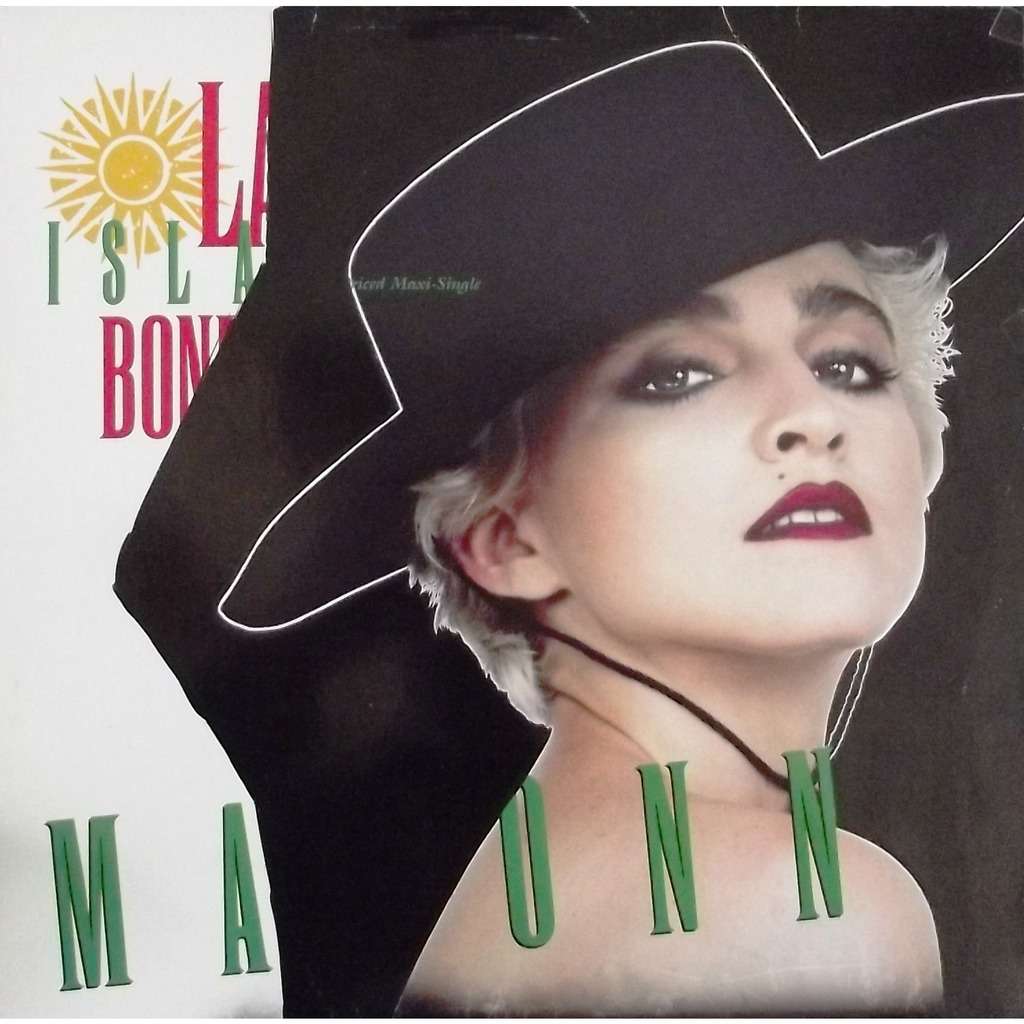 Amy Schumer surprised the audience at a New York comedy club by bringing out Madonna for a stand-up routine on Tuesday night.
The “Trainwreck” star has been working on new comedy material by hitting various comedy clubs around the Big Apple, and on Tuesday, she brought Madonna along with her to the famous Comedy Cellar, where the line-up also included comedians Aziz Ansari, Louis C.K. and Jon Stewart.
Amy came onstage last and brought out the pop star, who she let close the show with an impromptu stand-up set of her own.
According to The Blast, Madonna made a bunch of raunchy jokes centered around her vagina during her set and she was a big hit with the audience, with editors reporting she “had everyone doubling over” with laughter.
“One minute i was Walking into @barneysny like a BOSS for the OFFiCIAL opening of my skin care line @mdnaskin in The US!” Madonna wrote on Instagram. “And the next minute i was tagging along with @amyschumer at @nyccomedycellar (crying with laughter emojis) Making my stand up debut! What a thrill. Finally busted my cherry… thank you Amy!”
Amy also shared a picture of herself onstage with Madonna and joked, “We’d like to thank @nyccomedycellar for taking a chance on our new act.”
The 36-year-old previously performed as the opening act for Madonna for three New York dates on the Vogue star’s Rebel Heart Tour in September 2015.
According to New York Post gossip column Page Six, Amy also appeared at the Comic Strip on Sunday, when she jumped onstage for a surprise set and told the audience she was working on new material. She reportedly tried to get comedian Larry David onstage with her, but he remained sitting in the audience.
“She looked amazing and her set was spot-on,” a source told the publication.

(CNN) Legendary musician Stevie Wonder took both knees at a New York music festival, seemingly showing solidarity with NFL players criticized by President Donald Trump hours earlier. "Tonight, I'm taking a knee for America; but not just one knee, I'm taking both knees," he said on stage Saturday before his performance at the Global Citizens Festival. "Both knees in prayer for our planet, our future, our leaders of the world and our globe. Amen." During the event, Wonder also spoke […]