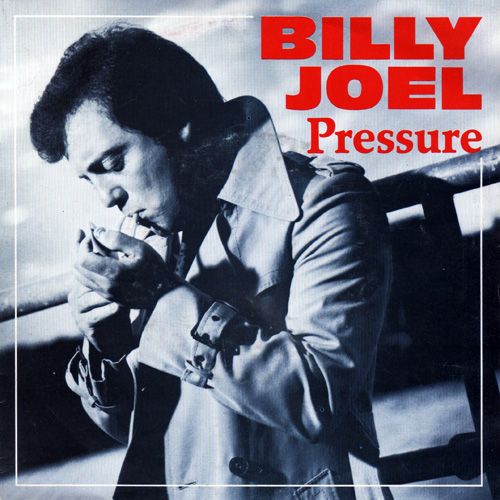 (CNN) Billy Joel is going to be a dad for the third time.
The 68-year-old told The Belfast Telegraph that his fourth wife, Alexis Joel, is pregnant with their second child and the couple is due next month. Billy Joel’s spokesperson confirmed the baby news to CNN.
The “Piano Man” and his wife welcomed a daughter, Della Rose, in August 2015. Their bundle of joy arrived a month after the couple got married.
Joel also has a daughter, Alexa Ray Joel, 31, with his second wife, Christie Brinkley.
The five-time Grammy winner seems unfazed by the sleepless nights that soon await him.
“[Della Rose] is pretty good,” he told The Belfast Telegraph. “She sleeps through the night. I hope the next one will.”

(CNN) The queen of reinvention is making her return to the silver screen. Cher announced over the weekend in several tweets that she has been cast in "Mamma Mia! Here We Go Again," the sequel to the hit 2008 film, "Mamma Mia!" CNN also confirmed the news. Details on Cher's character still remain a mystery but she did tell fans on Twitter that "her look is amazing, not like anything I've done & she's a pistol." She also gave her […]