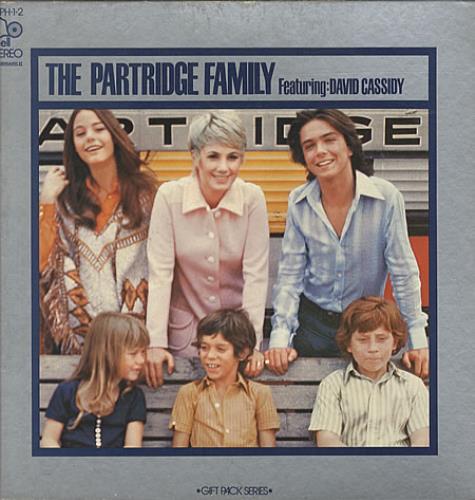 One of our favorite guests, David Cassidy, is in critical condition with organ failure, his rep confirmed to the Daily News.
Cassidy, 67, was rushed to the hospital about three days ago and is in desperate need of a liver transplant. Both his liver and kidneys are failing, according to his rep.
“The Partridge Family” star’s health has been failing for more than two months, sources close to the family told TMZ, which was the first to report his hospitalization.
A rep for the actor said he was “currently conscious and surrounded by family,” but was previously induced in a coma. His rep told The News he was admitted to the hospital “either Wednesday or Thursday” for being “very ill.”
David Cassidy discusses dementia diagnosis on Dr. Phil
It is unclear what is causing his organs to shut down.
The Fort Lauderdale, Fla., resident revealed in February that he was diagnosed with dementia in 2015. He opened up about his battle with the disease on “Dr. Phil” after he fell on stage and forgot the lyrics to his own song during a concert in Agoura Hills, Calif., earlier that month.
“When friends of yours or family members begin to say to you, ‘Remember, I just told you this two days ago,’ and there’s no memory of it, that’s when I began to be very concerned,” he shared at the time.

NASHVILLE — Robert Knight, who recorded the first version of Everlasting Love, one of the biggest songs to come out of Nashville, died Sunday after a short illness. He was 72 years old. He was born Robert Peebles in Franklin on April 24, 1945. As a young man, he was a member of the Fairlanes and sang lead for the Paramounts before becoming a solo artist. In 1967, while performing during a fraternity party at Vanderbilt University, Mac Gayden heard […]