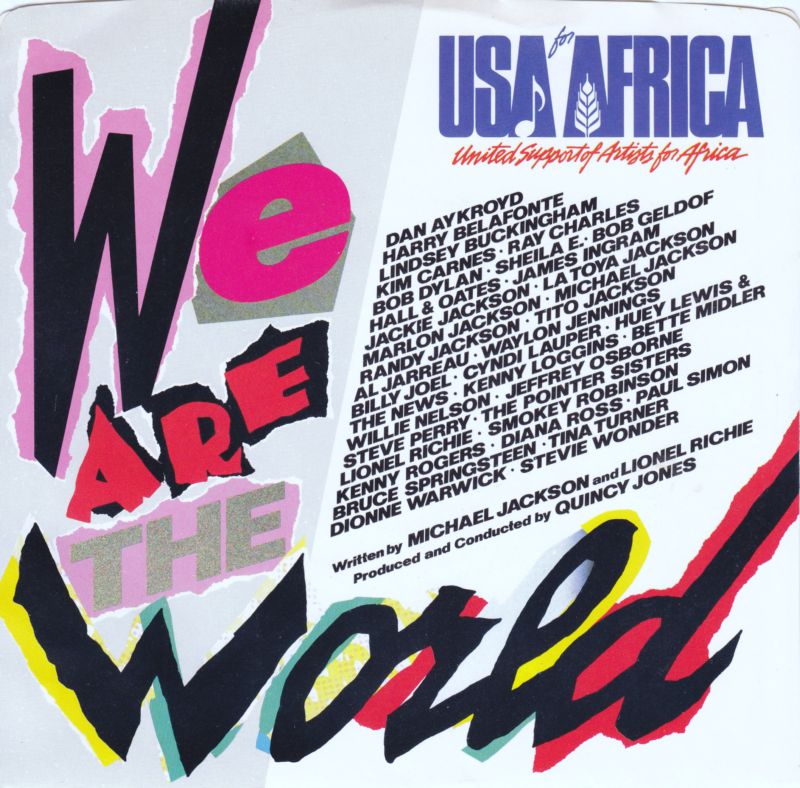 Lionel Richie had to deal with a lot of zany animal encounters while writing charity anthem “We Are the World” at Michael Jackson’s house.
The musicians penned the track at Michael’s home in Encino, California and Lionel reveals Jackson’s menagerie of pets made the experience a little crazy at times.
“Michael loved to collect animals…,” Lionel told U.S. show The Talk on Tuesday, “so right in the middle of writing this song we’re eating downstairs and there’s this dog barking hysterically… And then we heard, ‘Shut up, shut up!’
“I’m thinking to myself, ‘What’s going on, Michael?’ He said, ‘That’s the bird. That’s the bird having an argument with the dog’. So we went back into the kitchen and there’s the bird in the cage and the dog is barking at the bird and the bird is going, ‘Shut up, shut up’.”
However, Lionel’s next animal encounter at the house wasn’t quite as amusing.
“It gets worse,” he continued. “I’m laying on the floor and we’re working on the lyrics… and I hear a (breathing sound)… I’m looking at Michael and all of a sudden out of the corner of my eye the albums that were against the wall were falling down. I’m thinking to myself, ‘Well what could this be?'”
“I look over and there is an albino python and he goes, ‘There he is Lionel, we found him. We knew he was in the room somewhere Lionel, but we weren’t sure. He wants to come out and play with you’.
“I was screaming like the last woman in a horror movie, I was screaming so loud. He kept saying, ‘Why are you screaming?’ I said, ‘Baby, that’s a snake, he might be your pet. I’m from Alabama, that’s a snake’.”

Dolly Parton can't wait to bring her larger than life 9 to 5 character Doralee Rhodes back to the big screen in a new movie Rashida Jones is developing. The country singer will return along with her co-stars Lily Tomlin and Jane Fonda for the revamp of the beloved 1980 office comedy, according to Deadline, to advise a new generation of working women how to get their own back on a sexist boss. Jones is reportedly working on the script […]