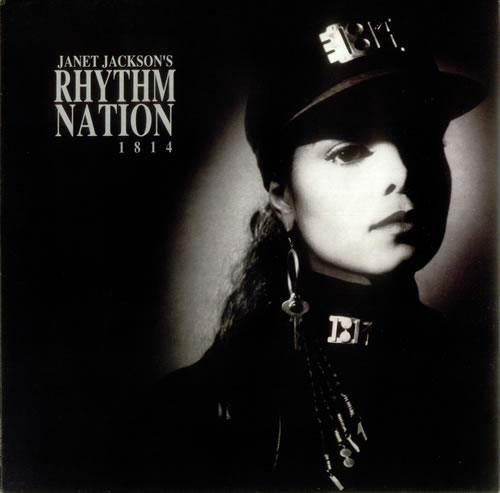 Janet Jackson pledged her support for women who have suffered abuse and discrimination as she accepted the 2018 Billboard Icon Award on Sunday.
The mother of one was introduced by Bruno Mars, who listed her multiple achievements, ahead of a montage of her career highlights, before Janet took to the Las Vegas stage to perform a medley of her hits in a gold knit sweater dress and matching gold boots.
She then accepted the Icon Award, becoming the first-ever black woman to receive the honor.
“I am deeply humbled and grateful for this award. I believe that for all the challenges, for all our challenges, we live at a glorious moment in history,” began the star, according to Access Online. “It’s a moment when at long last women have made it clear that we will no longer be controlled, manipulated or abused.
“I stand with those women and with those men equally outraged by discrimination who support us in heart and mind.”
Janet, who was thought to have converted to Islam when she married her now-estranged husband Wissam Al Mana, then asked the audience to “turn back to… god” among all the harshness of the current climate in society.
“This is also a moment when our public discourse is loud and harsh,” she continued. “My prayer is that weary of such noise, we turn back to the source of all calmness. That source, that source is god.
“Everything we lack, god has in abundance: compassion, sensitivity, patience and a boundless love. So again, I want to thank all of you for this honor. I thank god for giving me the precious energy to live my life as an artist, who every single day seeks to expand my capacity to love.”
Her passionate speech was greeted by a standing ovation from the audience, which included her sister LaToya Jackson and mom Katherine Jackson.

Elton John's son Zachary is playing youth soccer for the singer's beloved Watford Football Club. Elton, 71, has supported the English Premier League team since he was a boy and was club chairman and owner from 1976 until 1987, and again from 1997 to 2002. The hit maker has seven-year-old Zachary and Elijah, five, with husband David Furnish, and sees bright futures for both of his boys. "Zachary is incredibly into soccer," he told Britain's Daily Star newspaper. "He plays […]