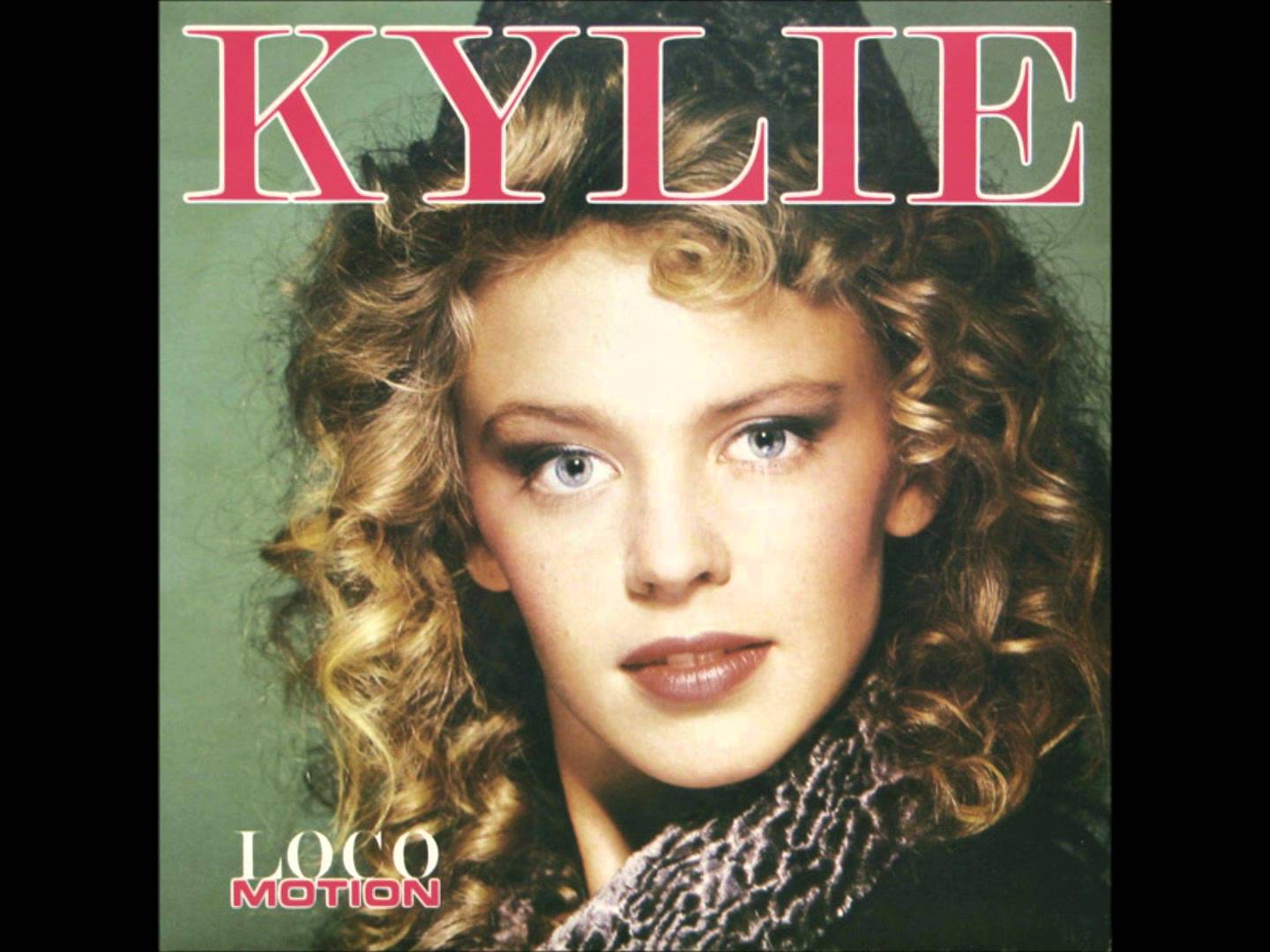 Kylie Minogue celebrated her 50th birthday on Sunday night with her former “Neighbours” co-stars Jason Donovan and Guy Pearce at a star-studded party in London.
The duo, who like Kylie made their names in the Aussie soap opera in the 1980s, led the guest list at the British capital’s swanky Chiltern Firehouse venue.
Other stars invited included Spice Girl Mel C, singer-songwriter James Blunt and rocker Chrissie Hynde.
Kylie, who held the bash ahead of reaching the milestone on Monday, marked her special day by posting a candid snap of herself naked and holding a guitar on Instagram.
She captioned the image: “And so a new decade begins. How thankful I am for the opportunities life has afforded me. 50….. Let’s go!”
Her sister Dannii wasn’t spotted at Sunday’s party but showed her love for her sibling in her own Instagram post in which she wrote she was “proud” to be Kylie’s sister and added, “Everyone is celebrating this special birthday with you”.
The Aussie pop princess has been counting down the days to her 50th by sharing notable pictures from her life and career on the social media site, including snaps of her as a child, magazine covers and a photograph of herself while recovering from breast cancer.
Kylie, who was diagnosed with the disease in 2005, wrote a touching caption in which she asked fans to donate to U.K. charity Breast Cancer Care if they wanted to honor her birthday with a gift.
“This decade also bought (sic) the challenge of breast cancer. With the help of family, friends, medical teams and of course all of you, we made it through,” she recalled.
Also present at her birthday bash were U.K. chat show hosts Alan Carr and Graham Norton.

Janet Jackson pledged her support for women who have suffered abuse and discrimination as she accepted the 2018 Billboard Icon Award on Sunday. The mother of one was introduced by Bruno Mars, who listed her multiple achievements, ahead of a montage of her career highlights, before Janet took to the Las Vegas stage to perform a medley of her hits in a gold knit sweater dress and matching gold boots. She then accepted the Icon Award, becoming the first-ever black […]