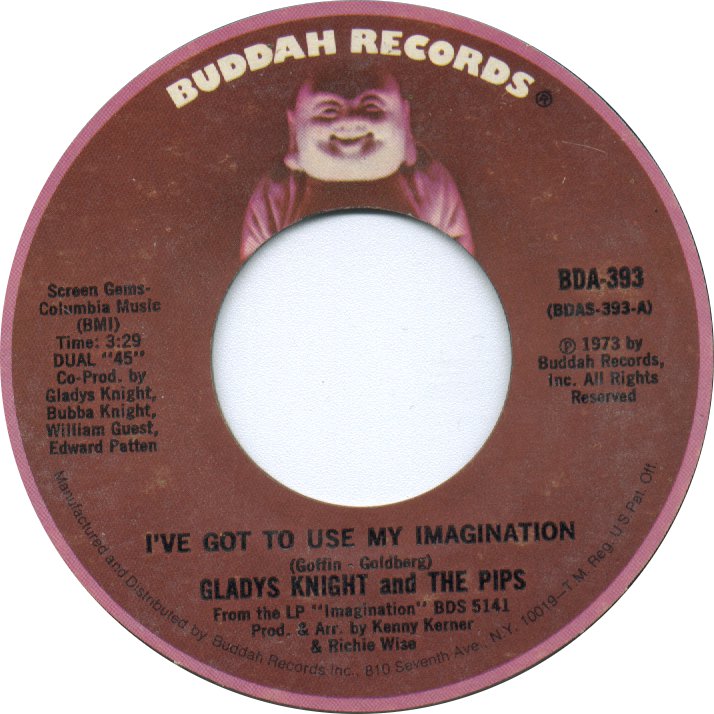 Soul legend Gladys Knight is still struggling with Whitney Houston’s drug-related death, because she didn’t see it coming.
As she prepared to perform at a memorial for another music icon, Aretha Franklin, on Thursday the singer had Whitney on her heart and mind, insisting she’ll never quite come to terms with her 2012 death.
“I had not heard a talent like that,” she told the BBC in a new interview. “I mean, oh my God, what an awesome gift she had. And because she was so gifted Satan was working her big time.
“She was my girl. She was beautiful, she was talented. I had people in my family who had gone that way, so it hurt me more to see. It was just little Whitney, you know? Little Whitney, what are you doing? I didn’t know she was in that deep and that one really got me. That one really, really got me.”
Whitney accidentally drowned in the bathtub of her Beverly Hills hotel suite after taking a lethal cocktail mix of cocaine, marijuana and prescription medication.
Meanwhile, Gladys has something to look forward to after paying tribute to her friend and peer Aretha at an all-star Chene Park Amphitheatre memorial on Thursday – she has been booked to headline the BBC Proms in the Park event at London’s Hyde Park, joining a bill that includes Lisa Stansfield and Josh Groban.
“Performing on the Hyde Park stage as part of the Last Night of the Proms event has always been a dream of mine and I think it’s a wonderful way to celebrate music in London,” she said.

Music licensing company PPL has produced a Top 20 chart of the most played tracks in the 21st century released by Apple Records to celebrate the 50th anniversary of the record company founded by The Beatles. Apple Records released its first ever single in the UK, The Beatles’ ‘Hey Jude’ on 30 August 1968. George Harrison’s 1970 Official UK Singles Chart Number One, ‘My Sweet Lord’, takes the top spot, receiving more airplay than any of The Beatles’ tracks released […]