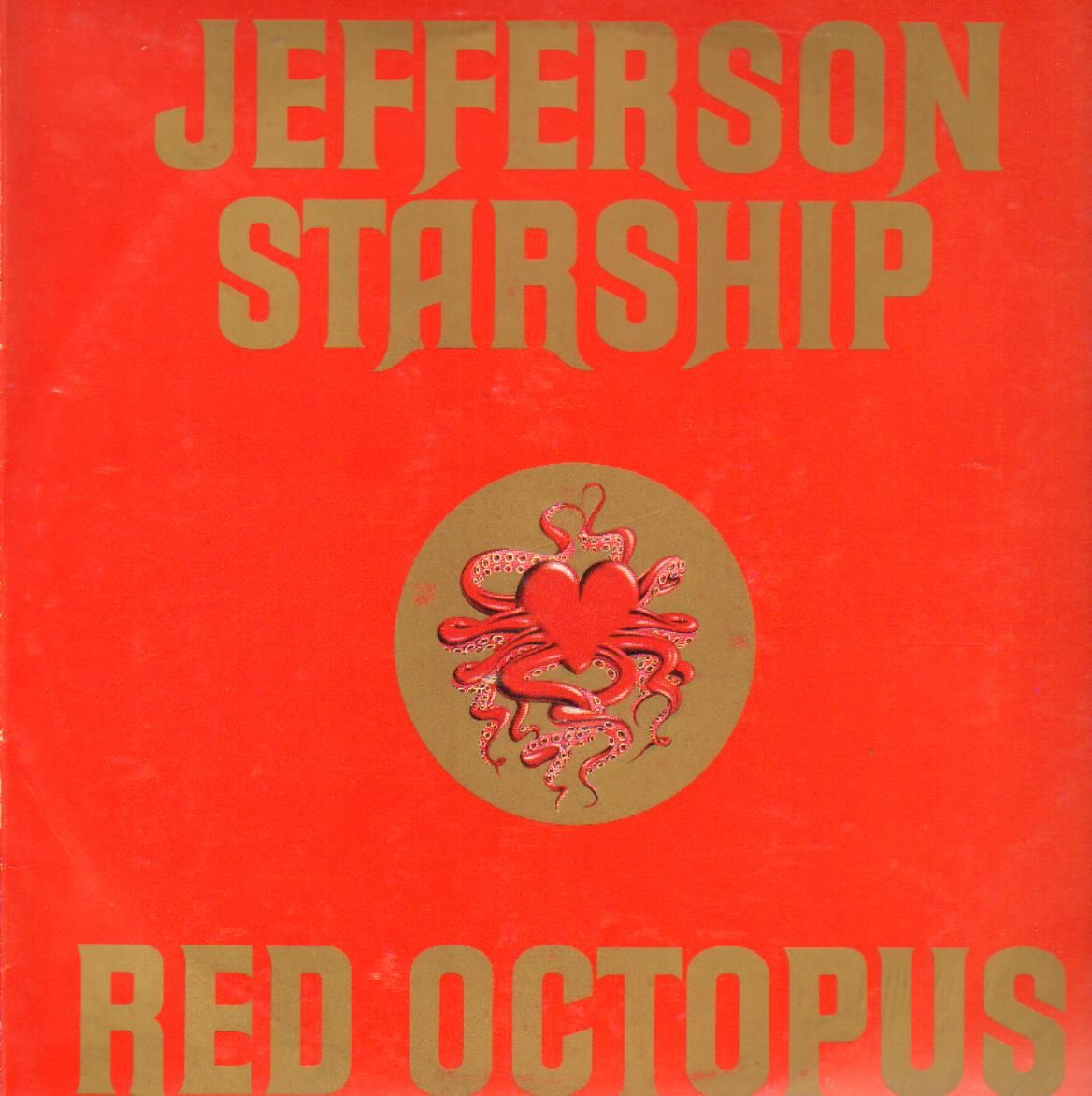 Jefferson Airplane vocalist-guitarist Marty Balin, who co-founded the San Francisco psychedelic rock band in 1965 and played a crucial role in the creation of all their 1960s albums, including Surrealistic Pillow and Volunteers, died Thursday at the age of 76. Balin’s rep confirmed the musician’s death to Rolling Stone, though the cause of death is currently unknown.

Born Martyn Jerel Buchwald, Balin was a struggling folk guitarist on the San Francisco scene when he formed a band with Paul Kantner after meeting the 12-string guitarist at a hootenanny. They met up with guitarist Jorma Kaukonen, bassist Jack Casady, drummer Skip Spence and singer Signe Toly Anderson and cut their 1966 debut LP Jefferson Airplane Takes Off. They developed a strong following around the budding San Francisco rock scene, but became nationwide superstars in 1967 when Anderson left the group and was replaced by Grace Slick.

Balin co-wrote five songs on their breakthrough LP Surrealistic Pillow , including “Comin’ Back to Me” and album opener “She Has Funny Cars,” and his tenor voice became a key component of their signature sound. He played with the group at all of their most famous gigs, including the 1967 Human Be-In in San Francisco’s Golden Gate Park, The Monterey Pop Festival, Woodstock and Altamont. At the latter gig, Balin was brutally beaten by the Hells Angels after he dove into the audience to help an audience member in distress. “I woke up with all these boot marks all over my body,” he told Relix in 1993. “I just walked out there. I remember Jorma saying, ‘Hey, you’re a crazy son of a bitch.’”

A little over a year later, Balin quit the group. “I thought everybody [was] kind of an asshole,” he said earlier this year. “It was a period of cocaine then…everybody took cocaine. And people I would work with, they would yell at you and it got intense. The Airplane was on that kind of trip. You know, I personally just drank alcohol. But some of the chemicals made people crazy and very selfish, and it just wasn’t any fun to be around for me. So I bailed.”

Balin spent a few years managing rock bands in San Francisco, but was pulled back into the group’s orbit by Kantner in 1974, though by this point Casady and Kaukonen had defected and the remaining members were billing themselves as Jefferson Starship. The offshoot band was incredibly successful and scored more hits than the original Airplane, including the Balin-penned “Miracles” from Red Octopus, hitting Number Three in 1975, “With You Love,” “Runaway” and “Count on Me.” But by 1979, Balin grew tired of touring, especially since Slick’s alcohol issues caused many uneven performances, and he left the group for a solo career, which included two “Lost 45s” — “Hearts” and :”Atlanta Lady.” In 1989, he participated in the short-lived Jefferson Airplane reunion tour and returned four years later to Jefferson Starship, finally leaving for good in 2008.

In 2016, Balin underwent open-heart surgery at Mount Sinai Beth Israel Hospital in New York City. He later sued them for medical malpractice, claiming they caused him a myriad of injuries, including a paralyzed vocal cord, bedsores, kidney damage and the loss of his left thumb and half of his tongue.

(CNN) Australian superstar Olivia Newton-John has revealed she is again battling cancer, her third diagnosis in three decades, during an interview broadcast on Sunday night. Speaking to CNN-affiliate Seven's "Sunday Night," the singer-songwriter said was treating the cancer with "modern" medicines and natural remedies after being told in 2017 she had cancer at the base of her spine. "My husband's always there, and he's always there to support me, and I believe I will win over it and that's my […]