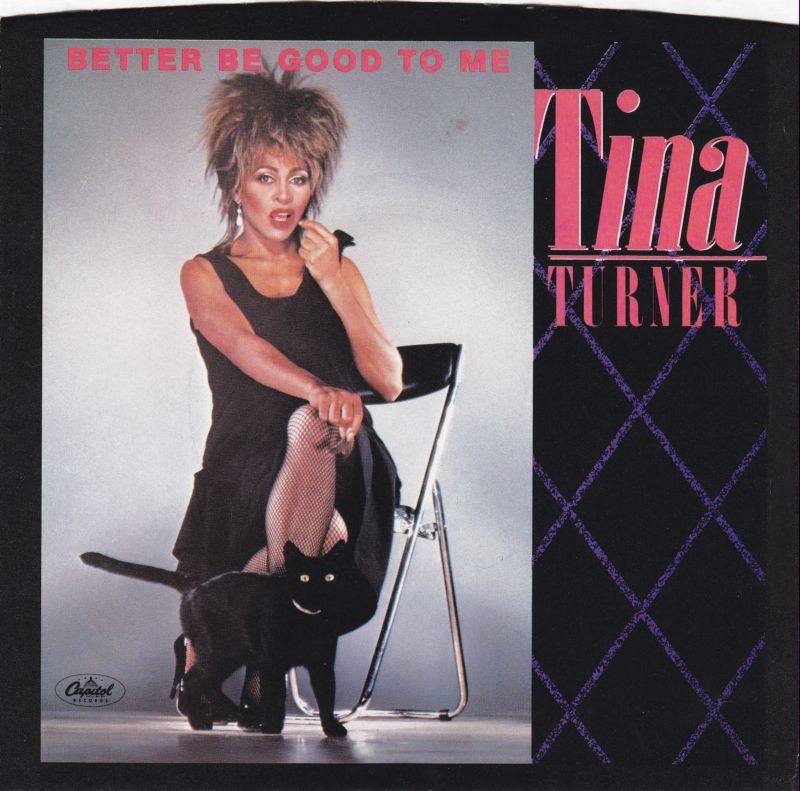 Tina Turner considered assisted suicide before undergoing a secret kidney transplant.
The music icon revealed her health woes in her new book, My Love Story, and explained her attempts to try treat her high blood pressure with homeopathic treatments led to her kidneys functioning at just 20 per cent.
Turner was urged by doctors to start dialysis, as the chances of her receiving a kidney were “extremely low”, but the hit maker refused to live on a machine.
At that point, the 78-year-old singer, who lives in Switzerland with her husband Erwin Bach, thought about assisted suicide – which is legal in the European country – and signed up to be a member of Exit, an assisted dying organization.
“It wasn’t my idea of life. But the toxins in my body had started taking over. I couldn’t eat. I was surviving, but not living,” she wrote in the excerpt published by Britain’s Daily Mail newspaper.
“I began to think about death. If my kidneys were going, and it was time for me to die, I could accept that. It was OK. When it’s time, it’s really time. I didn’t mind the thought of dying, but I was concerned about how I would go,” Turner added.
It was then that German music executive Bach, who she married in 2013, offered up his own kidney.
“He said he didn’t want another woman, or another life,” Turner wrote. “Then he shocked me. He said he wanted to give me one of his kidneys.”
The op went ahead in April last year and the Grammy award-winning singer is “reveling in the sheer joy of being alive” after the generous gift from her husband.
“The best moment was when Erwin came rolling into my room in his wheelchair,” she recalled. “He somehow managed to look good, even handsome, as he greeted me with an energetic: ‘Hi, darling!’ I was so emotional – happy, overwhelmed and relieved that we’d come through this alive.”
Bach is fully recovered after the operation, however Turner must continue to take strong doses of immunosuppressants to prevent her body from rejecting the new organ.

Jefferson Airplane vocalist-guitarist Marty Balin, who co-founded the San Francisco psychedelic rock band in 1965 and played a crucial role in the creation of all their 1960s albums, including Surrealistic Pillow and Volunteers, died Thursday at the age of 76. Balin’s rep confirmed the musician’s death to Rolling Stone, though the cause of death is currently unknown. Born Martyn Jerel Buchwald, Balin was a struggling folk guitarist on the San Francisco scene when he formed a band with Paul Kantner […]