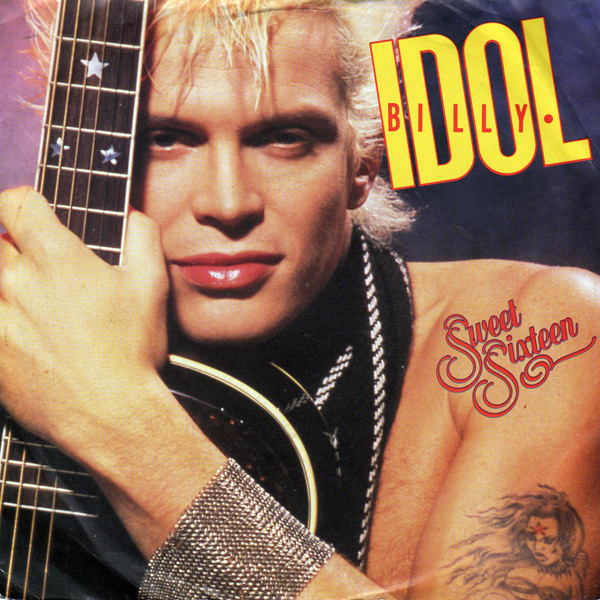 Billy Idol’s an American citizen. The popular British rock star held the American flag and took the Naturalization Oath of Allegiance this week in Los Angeles. Talk about your Rebel Yell.
The U.S. Citizenship and Immigration Services tweeted a bevvy of images of Idol, who’s 62.
“It’s a nice day for a naturalization ceremony,” the USCIS wrote in a punny tweet. “Congratulations on Billy Idol on becoming a #newUScitizen today in Los Angeles, CA.”
Idol was born in the United Kingdom as William Michael Albert. He moved to New York in 1981 to launch his solo career after co-founding the punk rock group Generation X in the U.K..
Idol is known for hits like “Rebel Yell,” ″Dancing with Myself” and the remake of “Mony Mony.”
Some requirements of becoming a naturalized citizen, according to USCIS website, include

Roy Clark, a country music star and former host of the long-running TV series "Hee Haw," died Thursday, his publicist told CNN. He was 85. Clark died of complications from pneumonia at his home in Tulsa, Oklahoma, according to publicist Sandy Brokaw. The guitarist and banjo player began his musical career as a young teen, making his first appearance at the Grand Ole Opry at age 17. Clark was the host or co-host of "Hee Haw" from 1969 to 1992. […]