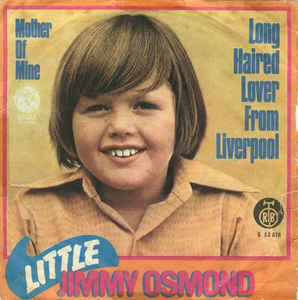 Hear Ray on "The Lost 45s" Ray Sawyer, the Dr. Hook & The Medicine Show member who sang the 1973 Shel Silverstein-penned hit “The Cover of ‘Rolling Stone,'” has died at the age of 81. They were recently the subject of a career special on "The Lost 45s." Page Six first reported Friday that Sawyer died in Daytona Beach, Florida following a brief illness; a representative for the band confirmed the singer’s death to Rolling Stone. The Alabama-born Sawyer – […]