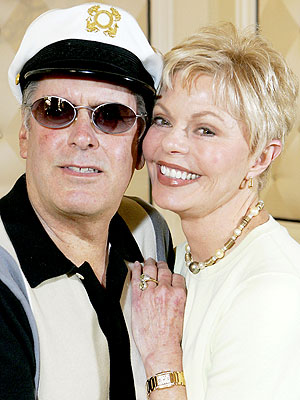 Listen to Jimmy from upcoming "The Lost 45s" show! Jimmy Osmond is out of the woods after suffering a stroke, will need months of rest and recovery, MailOnline can reveal today. He and his entire performing family recently participated in a special to air January 19-20 on "The Lost 45s." The American star, 55. fell ill on stage at the Birmingham Hippodrome last week but still 'pushed through' the performance and signed autographs for fans at the stage door before […]