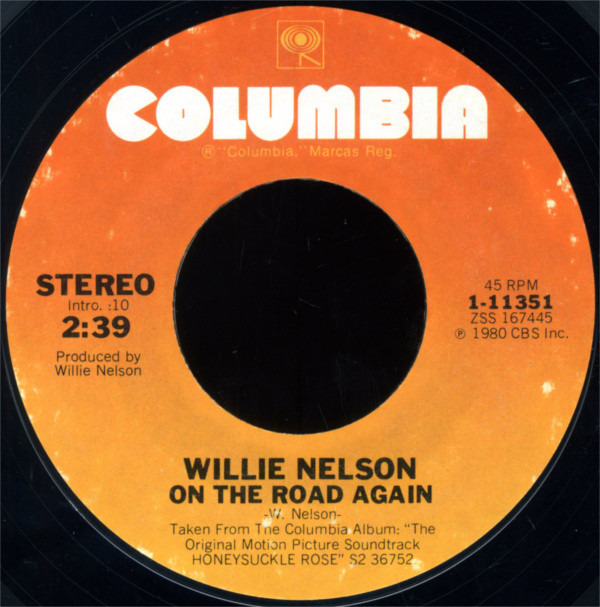 Willie Nelson to resume tour after struggling with ‘breathing problem’
Willie Nelson has assured fans he’ll be on the road again next month after taking a break to focus on health matters.
A respiratory issue forced the country star to cancel a handful of summer tour dates, but now he has promised fans he’ll be back on stage in New Hampshire on 6 September.
“Update: Willie is resting and feeling better,” a post on his Facebook page reads. “The tour will resume on September 6 in Gilford, N.H. Thanks to all the fans for the continued support!”
Nelson revealed he was cancelling a string of upcoming tour dates via Twitter on Wednesday, writing: “I’m sorry to cancel my tour, but I have a breathing problem that I need to have my doctor check out. I’ll be back.”
He’s still scheduled to perform at Farm Aid 2019 in September and his upcoming Las Vegas residency in October will not be impacted.
Nelson has been battling emphysema, and has cancelled, rescheduled or cut short a number of shows over the last two years due to his health.
Source: music-news.com

Hugh Jackman recorded an emotional video message for Olivia Newton-John during his concert in Sydney on Monday night. The singer is currently fighting cancer for the third time, after first battling the disease in 1992, when she underwent a partial mastectomy and reconstruction, and again when it returned in 2013. And while performing his The Man. The Music. The Show. tour at Sydney's Qudos Bank Arena in Australia on Monday, the actor paid tribute to the actress with the help […]