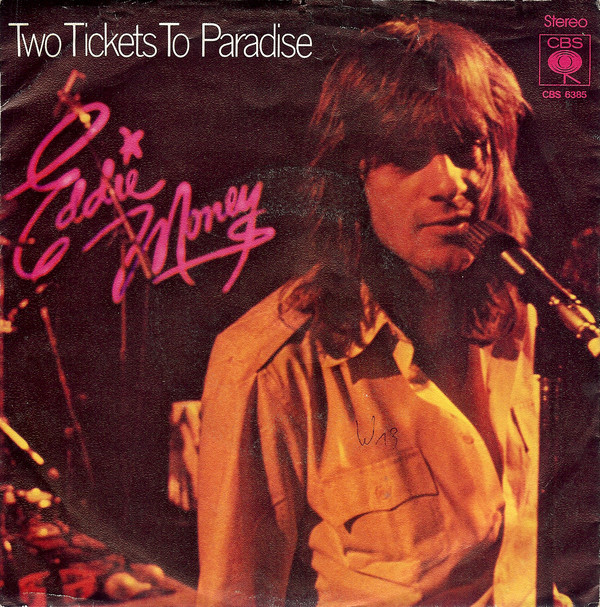 Eddie Money, the prolific singer and songwriter whose songs “Baby Hold On,” “Two Tickets to Paradise,” and “Take Me Home Tonight” soundtracked popular music in the 1980s, died Friday (Sept. 13). He was 70.

A statement provided by his family reads: “The Money Family regrets to announce that Eddie passed away peacefully early this morning. It is with heavy hearts that we say goodbye to our loving husband and father. We cannot imagine our world without him. We are grateful that he will live on forever through his music.”

Money recently revealed that he had been diagnosed with stage 4 esophageal cancer.

A reality television series about Money and his family, “Real Money,” had aired on AXS TV starting in April 2018. It chronicled his life at home and with his family, revealing his health struggles.

Money made his home in the Bay Area where he performed at the city’s clubs regularly. A star of MTV’s formative years, during which he starred in a series of comedic music videos, he saw major chart success with such songs as “Baby Hold On” and “Two Tickets to Paradise” and in 1986 “Take Me Home Tonight”, a duet with Ronnie Spector, which was a radio hit. He was signed to Columbia Records and released 11 albums throughout his career.

Born Edward Joseph Mahoney in Brooklyn, New York, he briefly served as a member of the NYPD before moving out to California in 1968 to try his hand in the music business.

Over his career that spanned four decades, Money sold nearly 30 million records. He continued touring up until this year, but had to cancel a tour over the summer due to health complications.

Money is survived by his wife, Laurie, and five children, Jessie, Dez, Joe, Julian and Zach.

Marie Osmond doesn't think she'll 'ever' get through the pain of her son's death. The 59-year-old singer tragically lost her son Michael - whom she had with second husband Brian Blosil - almost 10 years ago in February 2010, when he jumped from the eighth-floor balcony of his downtown Los Angeles apartment at the age of 18. And she has now said she's still reminded of what her son "left behind", as although she has moments in which she feels […]