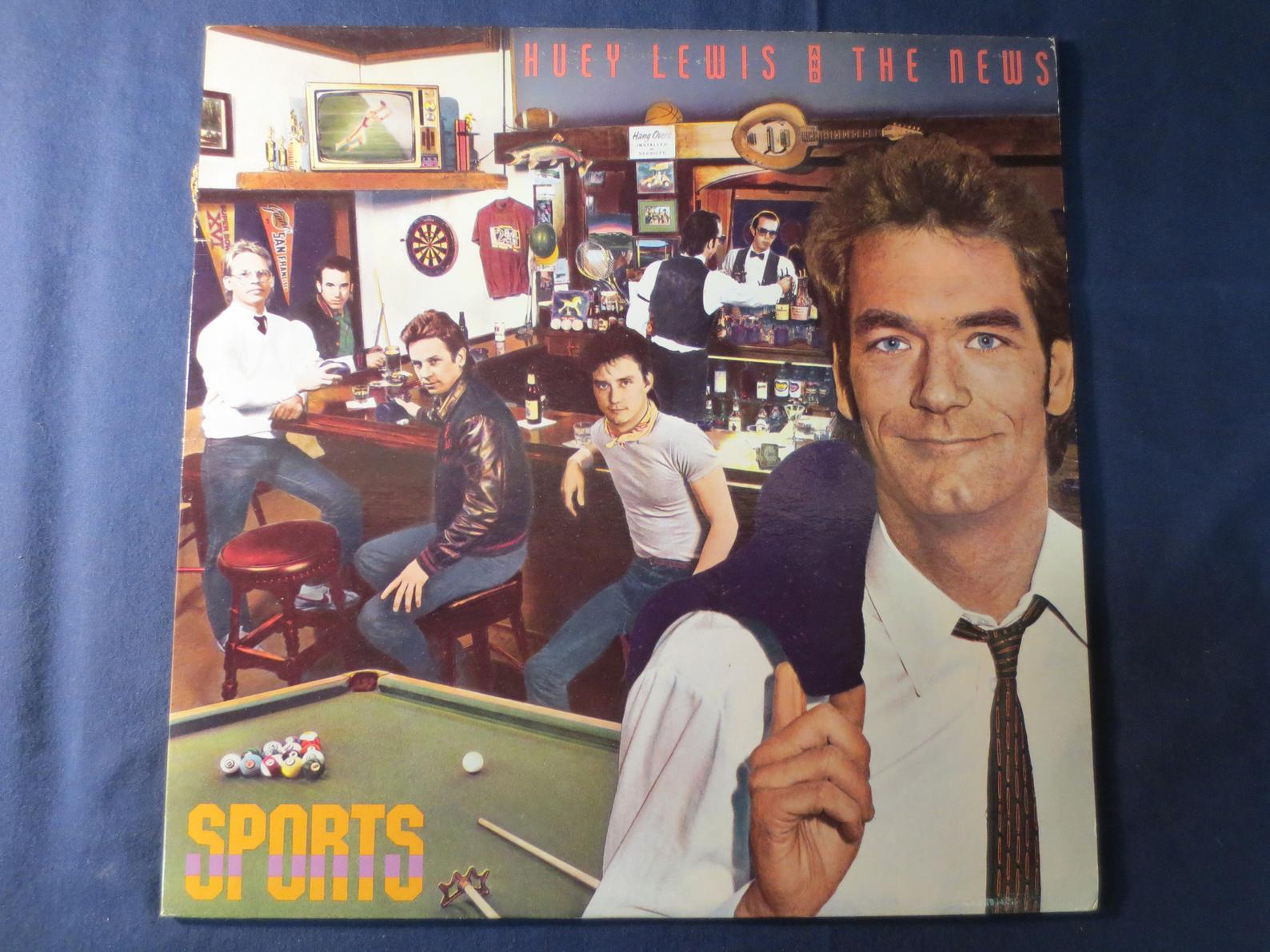 From People Magazine and people.com:
Huey Lewis Says He Was Suicidal After Hearing Loss Diagnosis: ‘I Actually Contemplated My Demise’
Huey Lewis has struggled to cope with his hearing loss diagnosis.
In a new interview with the Whitefish Review, a literary journal in Montana, the beloved singer and frontman of Huey Lewis and the News opened up about living with Ménière’s disease and revealed that he contemplated death by suicide when he first got the news.
“This [his diagnosis] has ruined everything. This has absolutely ruined everything,” Lewis, 69, told the Review. “I try not to let it get me down.”
“In the first two months of this, I was suicidal,” he admitted. “I can honestly share that with you. I thought, s—, I’m just going to commit suicide. I actually contemplated my demise. You know, like pills. I figured pills were the easiest way to go. I mean, would I have? I don’t know.”
Ménière’s disease is an inner-ear disorder that produces feelings of vertigo, as well as tinnitus (or ringing) and hearing loss. The lifelong rocker said he first noticed the symptoms in March 2018 during a performance in Dallas, and that it has become most severe since then.
“This is now a year and eight months, and it’s awful,” Lewis said in the interview. “I can’t hear music. It’s hard enough to hear speech. But music is impossible.”
“The music is cacophony for me and now my hearing fluctuates. I can actually get better sometimes where I think, ‘Oh, my gosh, I can almost sing.’ And I have sung twice in the last two years when my hearing was better. And I sang one song acoustically. But I couldn’t do it for a set,” he added.
In April 2018, Lewis canceled all upcoming tour dates for the band so that he could deal with the diagnosis. While he misses his work and the “camaraderie” of his band, Lewis said his fans have helped him get through the difficult reality.
“The fans have been amazing — the letters I get. The support I get from people, ordinary people, is amazing,” he said. “Because when you do this, you don’t think about that. You do it because you’re just writing a song. You’re having fun, and you don’t realize you’re affecting people’s lives. And I get these letters from people who have cancer or they’re debilitated somehow or have life-threatening stuff going on.”
“I was always going so fast, I would never take a chance to really appreciate what that means,” he added.
Earlier this month Huey Lewis and the News announced a new album, Weather, which will be released Feb. 14, 2020 — as well as a new single, out now, titled “While We’re Young.”
The disc, which includes seven tracks, marks the first release of original material since their album Plan B in 2001. It was recorded by the Grammy-winning band at their own Troutfarm Studio in Marin County, California.
The music was largely recorded before Lewis was diagnosed with Ménière’s disease.
If you or someone you know is considering suicide, please contact the National Suicide Prevention Lifeline at 1-800-273-TALK (8255), text “STRENGTH” to the Crisis Text Line at 741-741 or go to suicidepreventionlifeline.org.

(CNN) Singer Marie Fredriksson died Monday after a 17-year battle with cancer, her management company has confirmed. The 61-year-old was a successful solo artist in her native Sweden before joining with Per Gessle to form Roxette, the act that went on to achieve global fame. The duo's breakout single was "The Look," reaching number one on the US Billboard Hot 100 chart in 1989. Another single, "It Must Have Been Love," became a smash hit after featuring in the soundtrack […]