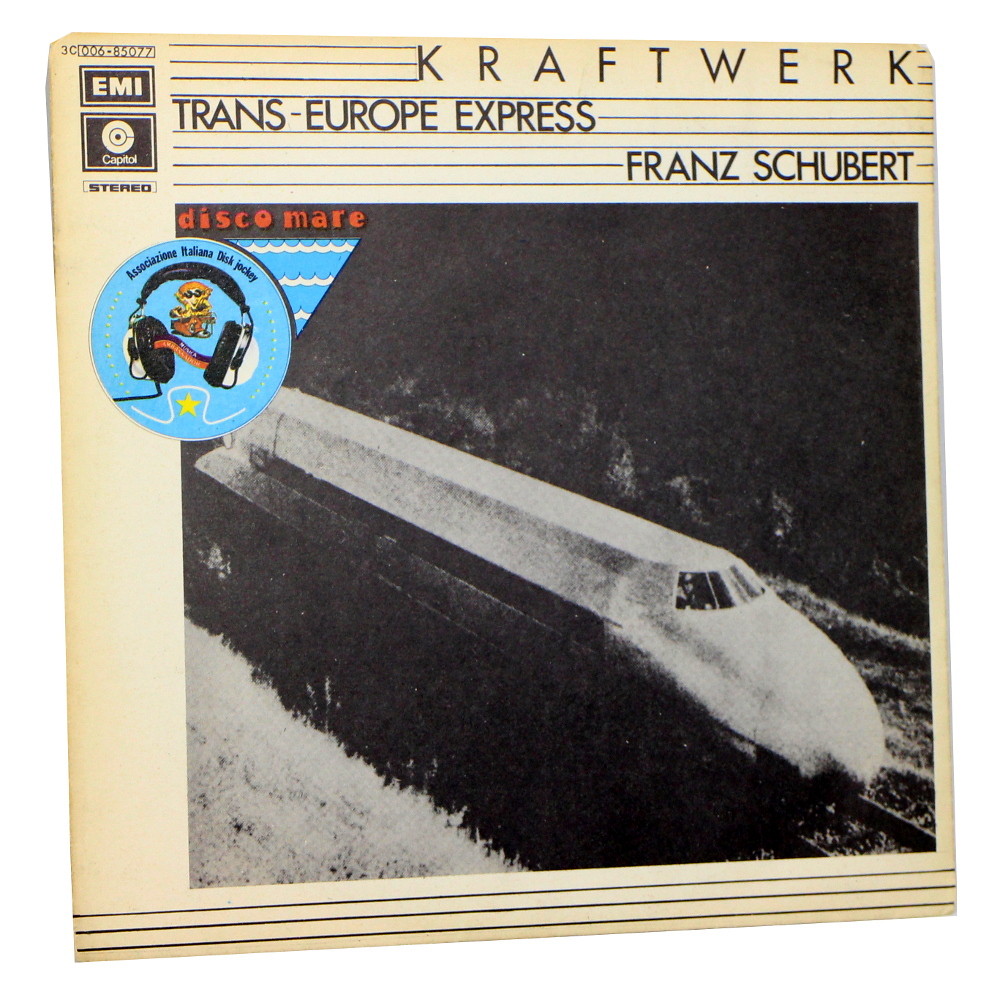 (CNN) Florian Schneider, the co-founder of the German electronic band Kraftwerk, has died of cancer at age 73.
“Kraftwerk co-founder and electro pioneer Ralf Hütter has sent us the very sad news that his friend and companion over many decades Florian
Schneider has passed away from a short cancer disease just a few days after his 73rd birthday,” the band said in a statement provided to CNN by publicist Alexandra Greenberg.
Schneider and Hütter were recognized as among the most influential figures of 20th century electronic music. The pair began working together in 1968 and launched Kraftwerk two years later as a project involving a series of other musicians.
In 1974, the group released Autobahn, an album which won global fame.
Schneider and Hütter also founded the Kling Klang music studio in Düsseldorf, where the band’s most influential albums were produced.
Musicians paid tribute to Schneider on Wednesday.
“When I first heard their song Autobahn, I was struck by how radically different it sounded from everything else on the radio,” Duran Duran member Nick Rhodes wrote on the group’s website. “It became a surprise hit in the UK and sparked my lifelong admiration for their innovation and creativity.”
Jean-Michel Jarre, the French musician tweeted: My dear Florian..Your Autobahn will never end.”
Schneider and Hütter were honored with the Grammy Lifetime Achievement Award in 2014.

source: music-news.com Kiss star Gene Simmons has opened up about his mother's release from a Nazi concentration camp after her official papers were unearthed in Germany. Bild reporters obtained the documents and recently showed them to the rock star 75 years after American troops liberated the Mauthausen camp on 5 May, 1945 - three days before the official end of World War II. Gene's mother, Flora Klein, was the only member of her family to survive at the camp. She […]